The importance of mate in the Argentine culture

The Argentine mate is an infusion based on a plant called ilex paraguaiensis. This plant was used by the Guarani people before the arrival of the Spanish in our territory. These tribes used to drink the infusion in a very particular way. First they roasted the green leaves of the plant, then they ground them and finally they placed them in a small dry gourd, which they had stripped of its interior, they placed boiling water and by asking for a cane and using their teeth as filters, they drank the resulting product of the ilex paraguaiensis leaves and hot water.

When mate conquered the conquistadors
With the arrival of the Spanish conquerors to American soil, the first missions of the Jesuit congregation settled in the Guarani lands. The Jesuits took due note of this Guarani tradition and in their missions and reductions they began the cultivation of silver, which would later be called yerba mate. Here it is convenient to stop for a moment to mention that "mate" was the name given by the Guarani to the gourd where they prepared the infusion.

Over time, the leaves of the yerba mate plant began a process of drying in the sun and then grinding. Thus, the mate spread to all the territories of what is now Paraguay, Argentina and Uruguay. In these three countries, drinking mate is a matter of first order. If we walk through the streets of Uruguay, we will see its inhabitants walking down the street, mate in hand and the thermos under their arm, as if human and tradition were indissolubly linked.

In the territories of Argentina, the first to adopt mate as an irreplaceable drink were the gauchos and the servants of the houses of the Spaniards. With time, the creoles themselves - sons of Spaniards, born in America - were appropriating this tradition of drinking Argentine mate. 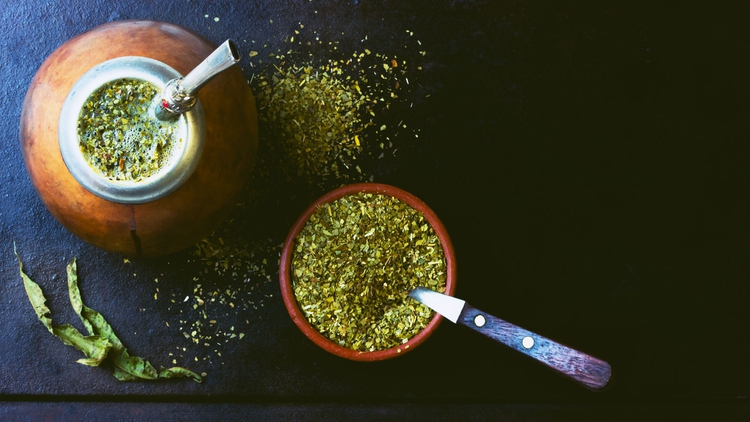 The Argentine mate that breaks down borders
If we were to conduct a survey to find out how many households have yerba mate in their cupboards, the number of negative responses would probably be negligible. In every house there is a package of yerba mate, a mate and a bombilla, and in case there is no mate, it is improvised with a cup. But no one will be left without enjoying this, one of the best Argentinean infusions.

The traditional mate is served only with yerba mate. It is taken very bitter and a detail to be taken into account, never prepare a mate with boiling water, it is served at a temperature of approximately 90 ° C, ie before boiling.

It is true that, in some regions of Argentina, the Argentinean mate has had some variations. For example, in provinces such as Córdoba, the mate is fattened - the correct term for the action of serving a mate - sweetened, that is, with sugar.

It is also a custom to bait the mate "with yuyitos" which means to mix with the yerba mate, a series of herbs to flavor it. These can be donkey, peperina, pennyroyal, mint. Combining yerba mate with these other mountain herbs not only improves the taste of the mate, but also helps those who have an acid stomach. 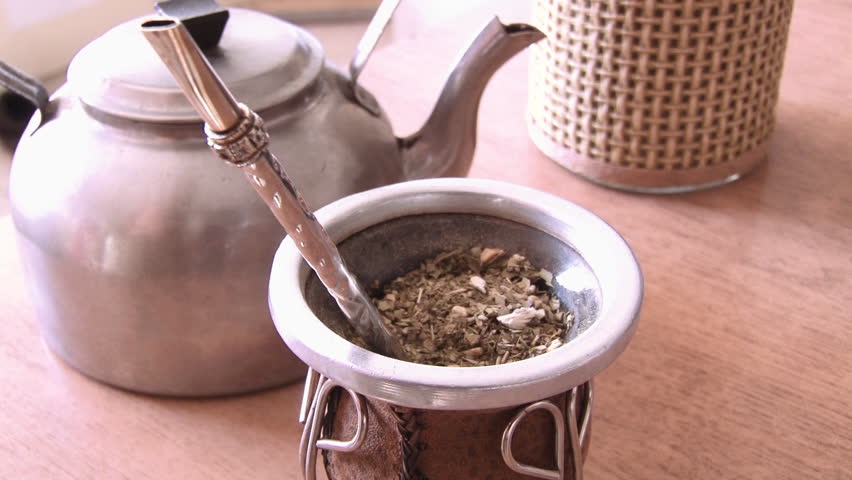 Another variant of the Argentinean mate is the famous mate de leche. This is a tradition that goes back to the estancias in the province of Buenos Aires. In the afternoon, a pot of sweetened milk was prepared with which the mate was fattened and accompanied with fried cakes.

No matter how the mate is fattened, this ritual has beautiful connotations. The Argentinean mate has demolished the social borders, any social class today consumes mate in Argentina. It has completely swept away the generational gaps, children, youth, adults and elders are united by a round of mate. We take the opportunity to give you a little tip if you are going to drink Argentinean mate. Never say "thank you" every time you get a mate, leave the good manners for when you want the last mate, because the tradition says that when the gourmand is told "thank you" it is because the guest does not want any more mates, and automatically they will stop gourmets.

It doesn't matter how many people gather around an Argentinean mate. This ritual is an intimate moment, when a mate and a bombilla are shared, our secrets come to light, our desire to tell what we have inside. Some reader who has never tried an Argentinean mate may think that the writer exaggerates, but the mate provokes a cosmic connection with those who are enjoying it. And since my hot water thermos flask is over, it's time to finish this note, because, also, drinking mate alone can be very inspiring.
Written by: Argentina Local Expert
PUBLISHED: Jun 19th 2020