The true taste of the Argentinean roast

What makes the Argentinean roast so famous? To answer this question, we have to do a bit of history and go back 300 years in time. The first people to give an account of the existence of the asado were the Jesuit priests, back in the early 18th century.

As they traveled around the lands that today make up the map of Argentina, they saw that the gauchos, who lived without a place or fixed occupation, in the pampas areas of the republic, hunted the cimarrón cattle -that is, the ones that were raised loose and without an owner- and after removing the hides and antlers, they cut the meat up and put it to cook, nailed to a kind of cross, with fire.

At that time, the territories of the Río de la Plata had a very primary economy and only leather, bait and antlers were traded, everything else being discarded since the practices for the conservation of meat were unknown. Years later, the first salting houses would appear where the tasajo was elaborated and served as food for the slaves. Over the years, the meat began to be roasted on grills made with iron and thus the present Argentinian barbecue that we all know and enjoy took shape.

By the middle of the 19th century, the wealth of the Argentine lands was shaping an agricultural and livestock economy that became famous in the world and earned it the nickname "the world's granary". Cattle breeding became the star of this primary production. To this day, Argentine meats such as bife de chorizo make up a long list of premium cuts and exports.

What is a good asado?
The Argentinean asado has three basic pillars. Not knowing any of them can take the experience of being a parrillero to the most absolute failure. The first of these pillars is fire. The embers on which our pieces of meat are to be cooked must be, as they say in Argentina, "ready", meaning that they must look red inside and out. Charcoal or wood can be used for the embers. Connoisseurs prefer wood because they say it gives the meat a special flavour.

The second pillar of a good Argentinean barbecue is knowing how to choose the best cuts of meat. There are already traditional cuts such as ribs, matambre, bife de chorizo or the well-known Argentine churrascos. These can always be accompanied by a good quantity of chorizos - if they are pork, better - and morcillas. There is a very particular variety of Argentinean barbecue, the traditional parrillada. This consists of an asado but it is prepared from certain entrails or entrails of the cow: the chinchulin which is the small intestine; the large intestine, which is the large intestine; the udder; the kidneys and the brains of the animal. This variant of the Argentinean roast is very much appreciated, although foreign tourists will be impressed at first, but only until they try it.

The last, and perhaps the most important pillar is the cooking times. The grill operator must pay due attention to the progress of his roast, so that the cuts come out well browned on the outside and juicy and tasty on the inside. If the grill operator is careless or does not use the right amount of coals, he risks his roast being "snatched", which means that it will burn on the outside and be raw on the inside, or simply that it will pass out and become too dry on the inside and lose the best flavors of the meat. 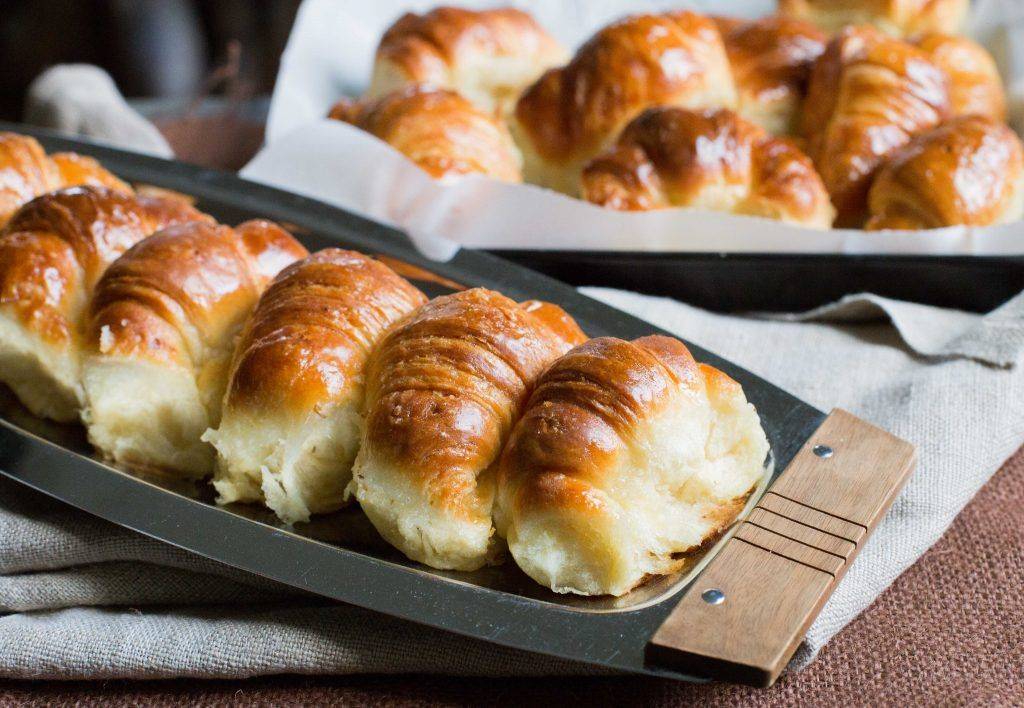 The different types of roast
The Argentinean roast is no longer simply the one we know from cattle cuts. Over the years, cuts of pork, chickens, kids, lambs and of course there are several ways to prepare an asado. Those who want to remember the gachos preparing the asados in the middle of the lonely pampas can make a "asado a la estaca" which consists of nailing large pieces of meat to an iron cross which is then nailed to the floor and surrounded by fire and fathoms. In these cases, the skill of the grill operator is to take into account the incidence of the wind in order to prevent the roast from being burned by the fire or from being left out of its heat.  Although the most traditional form of the Argentinean asado is still the one prepared on the grill.

In Argentina there are many places where you can enjoy a good Argentinean asado. But if one has the opportunity to live the experience of the ritual that means participating in an asado with friends, family or acquaintances, it will surely be an unforgettable experience...and of course exquisite.