Many have tried to dispel the myth that dulce de leche is an Argentinean invention. Some scholars in the field, argue that already in the colony was known a product of similar characteristics that came to the area of which - next to the Andes - from Chile. Others maintain that a popular legend similar to the one that is told as the origin of the Argentine dulce de leche, was already told by Napoleon's troops, although if it was so, to this day we have not seen that the French have adopted this exquisite sweet for themselves.


But what does the legend say about the origin of dulce de leche. By 1829, Argentina was immersed in a series of internal clashes on its way to consolidation as a national state. The clashes between Unitary and Federal marked the political times of the nation, were times of the government of Rosas in the province of Buenos Aires. It was July 1829. Juan Manuel de Rosas and his political opponent, Juan Lavalle, were getting ready to sign a pact to try to put an end to the internal disputes. The place chosen for the signing of this pact was the Rosas estancia in Cañuelas. Apparently it was Lavalle who first arrived at the place of the meeting, and tired from the trip he slept in the cot that belonged to the "Restorer of the Law" - as Rosas was known -, this seems to have bothered a maid from Rosas who was preparing the sweet milk that was used to accompany the mate. When Rosas arrived at the ranch she asked Lavalle to rest and the maid forgot the milk she had on the fire. When, after a few hours, she remembered that she had left the milk on the fire, she found a thick brown substance. It was a soldier of Roses who tasted it and found it exquisite. Thus was born the legend about the origin of the Argentine dulce de leche.

By now, whether by genuine paternity or adoption, dulce de leche is considered one of the best Argentinean desserts, no matter how much is written about it. Saying Argentina and saying dulce de leche is more or less the same thing. 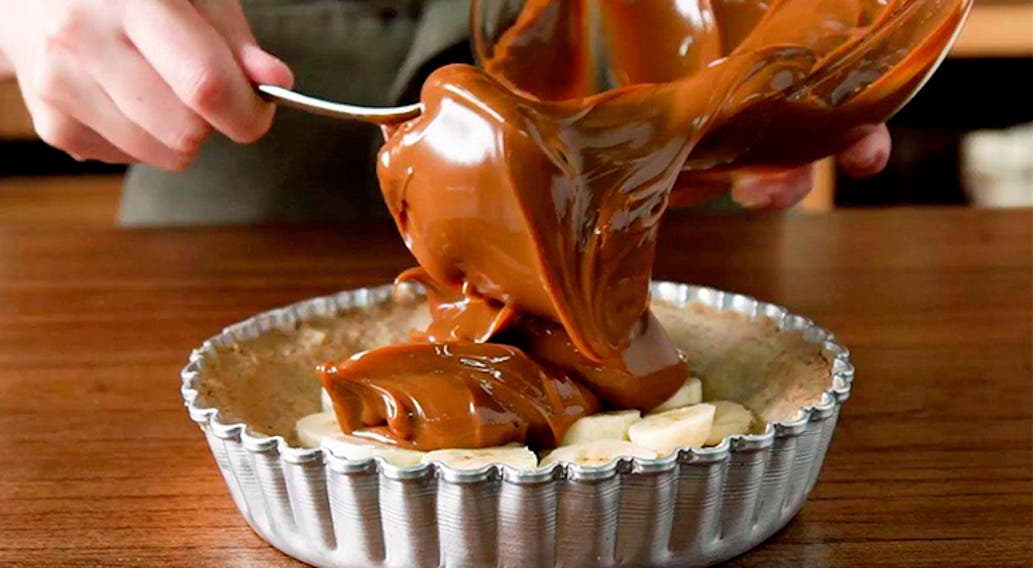 Alone or accompanied
Dulce de leche is the essential ingredient in many of Argentina's most renowned desserts, such as alfajores. But the temptations to which this exquisite sweet is subjected, leads many of us to choose to eat it only by spoonfuls, almost in a ceremony only suitable for sweet-toothed people.

The elaboration of the dulce de leche is simple, milk, abundant sugar and a vanilla bean, all of them placed in a pan on the fire and stirred until obtaining a very thick product with a rare brown color. The strong agricultural tradition that accompanied Argentina for many years, made the preparation of dulce de leche a necessary custom in every home to accompany breakfast and snacks. Later, the development of the country, allowed this custom to be adopted by the dairy industry and today Argentina has a huge annual production of dulce de leche.

The enormous acceptance in every home the dulce de leche has given rise to a variety for various uses. There is the traditional dulce de milk with which they make alfajores, bills, candy or simply eat it alone. But others have also emerged, with different textures for other uses, such as the pastry, ideal for the preparation of products such as cakes and pies, this sweet is a more solid consistency. There is also the dulce de leche for the preparation of ice cream. 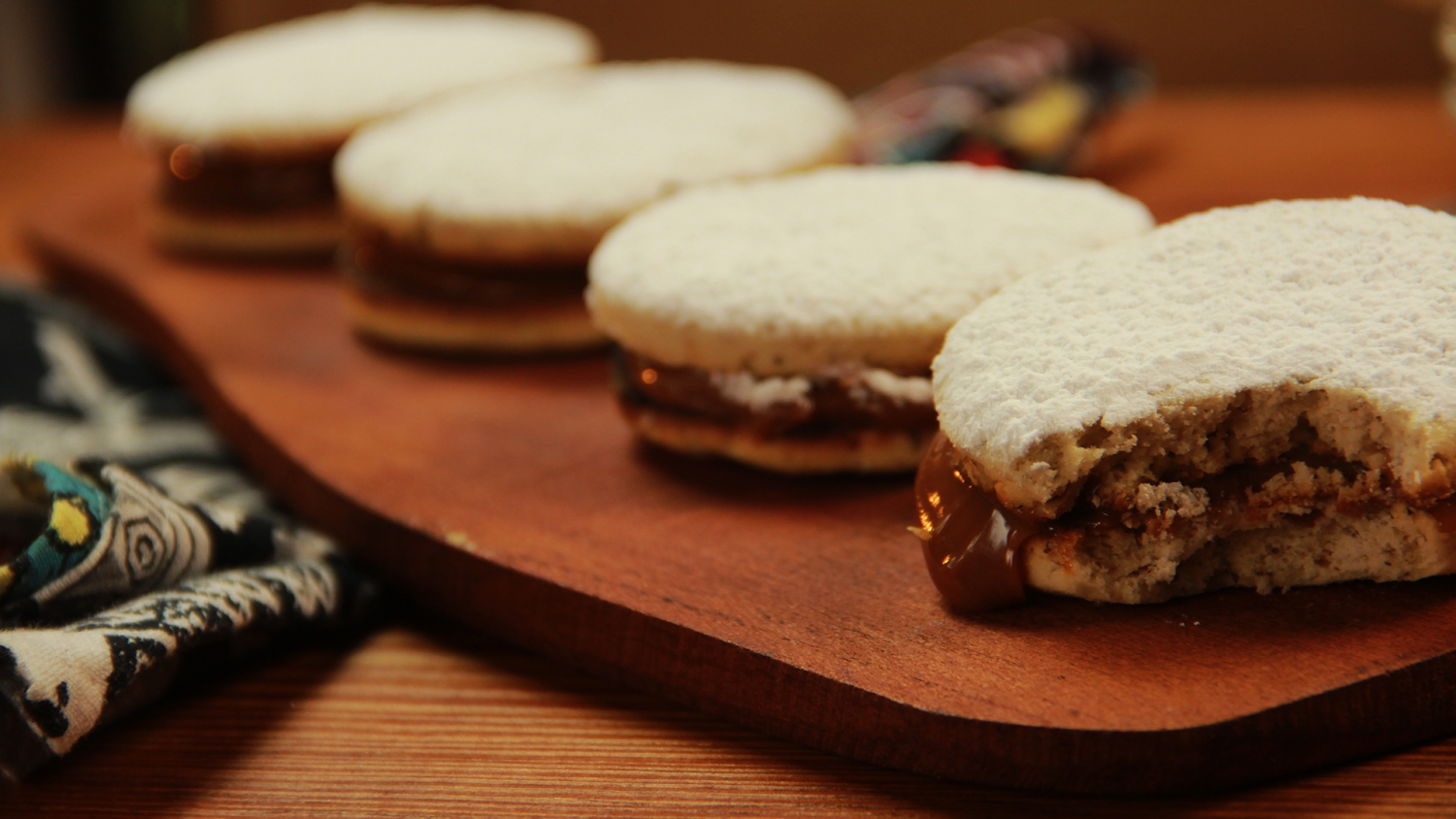 Like any "star" of gastronomy, the dulce de leche has emerged many imitators in different parts of the world. All of them with different names and pretending to be native products, but the Argentine dulce de leche has gained international fame and although its birth was a product of chance, today is part of the lot of pride that has the vast Argentine cuisine.

For a people who proudly display their best traditions, the dulce de leche is not disputed ... is Argentine and from these pages we wanted to honor this delicacy of sweet flavors. Let yourself be tempted, take a spoon and enjoy.
Written by: Argentina Local Expert
PUBLISHED: Jun 19th 2020