Argentina, the country of South America, covering most of the southern portion of the continent. The world’s eighth-largest country, Argentina occupies an area more extensive than Mexico and the U.S. state of Texas combined. It encompasses immense plains, deserts, tundra, and forests, as well as tall mountains, rivers, and thousands of miles of ocean shoreline. Argentina also claims a portion of Antarctica, as well as several islands in the South Atlantic, including the British-ruled Falkland Islands (Islas Malvinas). 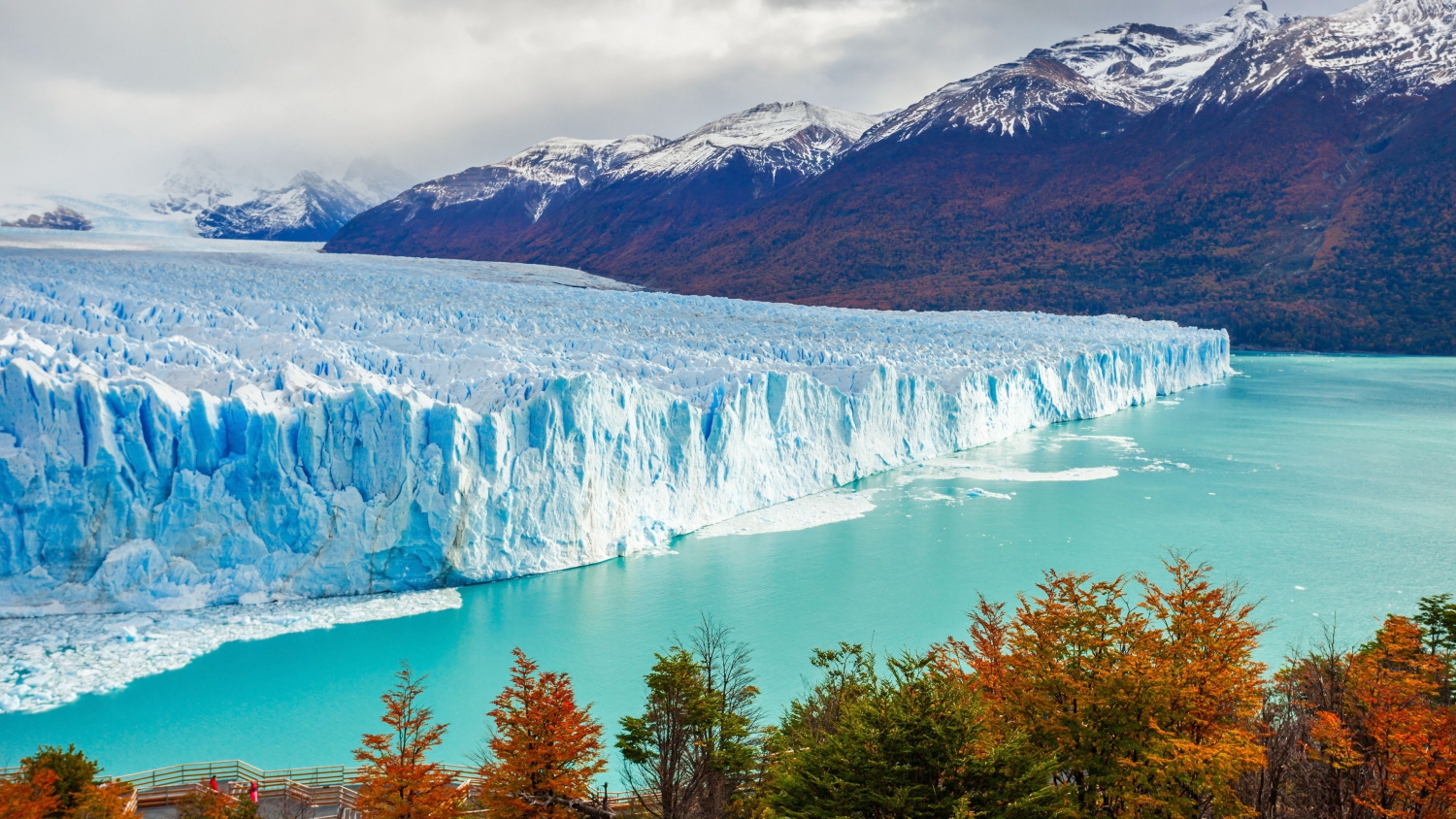 Argentina has long played an important role in the continent’s history. Following three centuries of Spanish colonization, Argentina declared independence in 1816, and Argentine nationalists were instrumental in revolutionary movements elsewhere, a fact that prompted 20th-century writer Jorge Luis Borges to observe, “South America’s independence was, to a great extent, an Argentine enterprise.” Torn by strife and occasional war between political factions demanding either central authority (based in Buenos Aires) or provincial autonomy, Argentina tended toward periods of the caudillo, or strongman, leadership, most famously under the presidency of Juan Perón. The 1970s ushered in a period of military dictatorship and repression during which thousands of presumed dissidents were “disappeared,” or murdered; this ended in the disastrous Falklands Islands War of 1982 when Argentina invaded the South Atlantic islands it claimed as its own and was defeated by British forces in a short but bloody campaign. The defeat led to the fall of the military regime and the reestablishment of democratic rule, which has since endured despite various economic crises. 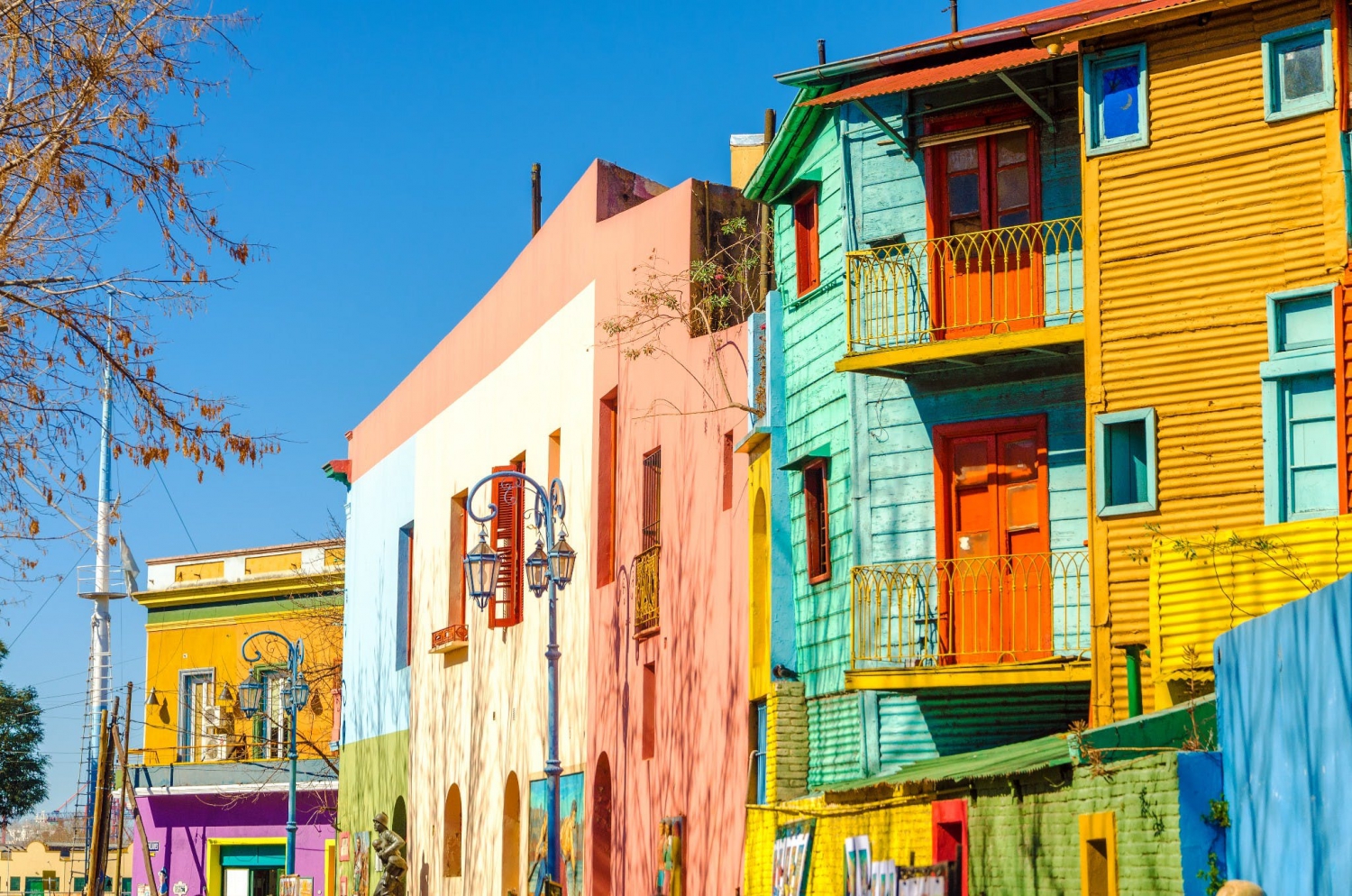 The country’s name comes from the Latin word for silver, Argentum, and Argentina is indeed a great source of valuable minerals. More important, however, has been Argentina’s production of livestock and cereals, for which it once ranked among the world’s wealthiest nations. Much of this agricultural activity is set in the Pampas, rich grasslands that were once the domain of nomadic Native Americans, followed by rough-riding gauchos, who were in turn forever enshrined in the nation’s romantic literature. As Borges describes them in his story The South, the Pampas stretch endlessly to the horizon, dwarfing the humans within them; traveling from the capital toward Patagonia, the story’s protagonist, Señor Dahlmann, “saw horsemen along dirt roads; he saw gullies and lagoons and ranches; he saw long luminous clouds that resembled marble; and all these things were casual, like dreams of the plain... The elemental earth was not perturbed either by settlements or other signs of humanity. The country was vast, but at the same time, it was intimate and, in some measure, secret. The limitless country sometimes contained only a solitary bull. The solitude was perfect and perhaps hostile, and it might have occurred to Dahlmann that he was traveling into the past and not merely south.” 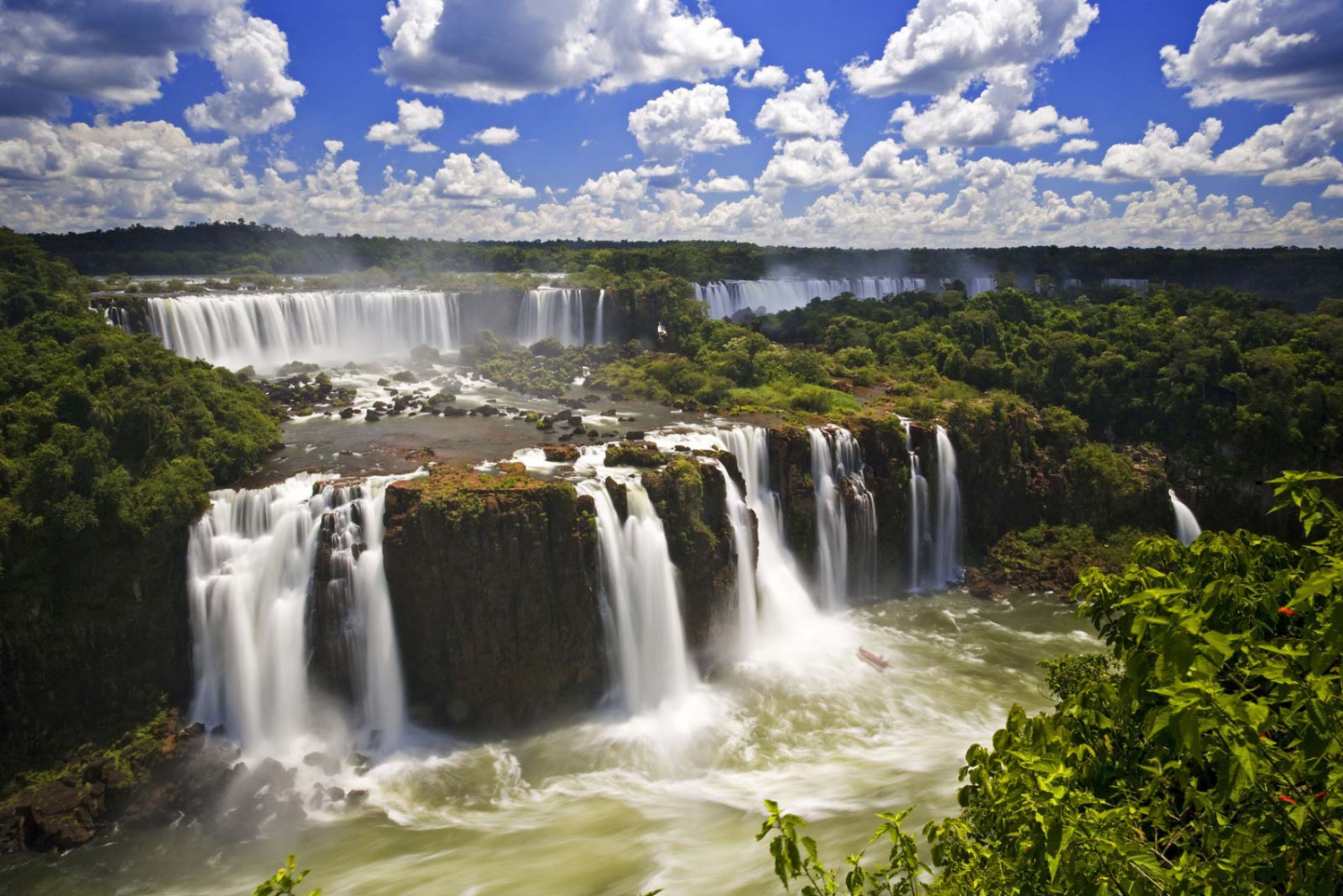 Despite the romantic lure of the Pampas and of vast, arid Patagonian landscapes, Argentina is a largely urban country. Buenos Aires, the national capital, has sprawled across the eastern Pampas with its ring of modern, bustling suburbs. It is among South America’s most cosmopolitan and crowded cities and is often likened to Paris or Rome for its architectural styles and lively nightlife. Its industries have drawn colonists from Italy, Spain, and numerous other countries, millions of whom immigrated in the late 19th and early 20th centuries. Greater Buenos Aires is home to about one-third of the Argentine people. Among the country’s other major cities are Mar del Plata, La Plata, and Bahía Blanca on the Atlantic coast and Rosario, San Miguel de Tucumán, Córdoba, and Neuquén in the interior.

Land
Argentina is shaped like an inverted triangle with its base at the top; it is some 880 miles (1,420 km) across at its widest from east to west and stretches 2,360 miles (3,800 km) from the subtropical north to the subantarctic south. The country is bounded by Chile to the south and west, Bolivia and Paraguay to the north, and Brazil, Uruguay, and the Atlantic Ocean to the east. Its undulating Atlantic coastline stretches some 2,900 miles (4,700 km).

Argentina’s varied geography can be grouped into four major regions: the Andes, the North, the Pampas, and Patagonia. The Andean region extends some 2,300 miles (3,700 km) along the western edge of the country from Bolivia to southern Patagonia, forming most of the natural boundary with Chile. It is commonly subdivided into two parts: the Northwest and the Patagonian Andes, the latter of which is discussed below under Patagonia. The North is commonly described in terms of its two main divisions: the Gran Chaco, or Chaco, comprising the dry lowlands between the Andes and the Paraná River; and Mesopotamia, an area between the Paraná and Uruguay rivers. The centrally located plains, or Pampas, are grasslands subdivided into arid western and more humid eastern parts called, respectively, the Dry Pampa and the Humid Pampa. Patagonia is the cold, parched, windy region that extends some 1,200 miles (1,900 km) south of the Pampas, from the Colorado River to Tierra del Fuego.