The Valley Of The Moon In San Juan

In the province of San Juan, located in the center-west of Argentina, we find a unique place due to its paleontological richness: the Ischigualasto Provincial Park, better known as Valle de la Luna (Moon Valley). Fossil remains, curious forms, and the lunar aspect of its soil sculpted over millions of years give it an aspect that seems to be from another planet and it was recognized as a World Heritage Site.

San Juan is a province with many tourist attractions that include natural beauty, cultural circuits, adventure tourism, enology, religion, and astronomy, among others. One of the main tourist sites is Valle de la Luna (Moon Valley), located 300 km from the city of San Juan, the capital of the homonymous province.  The closest airports to Valle de la Luna are La Rioja and San Juan. 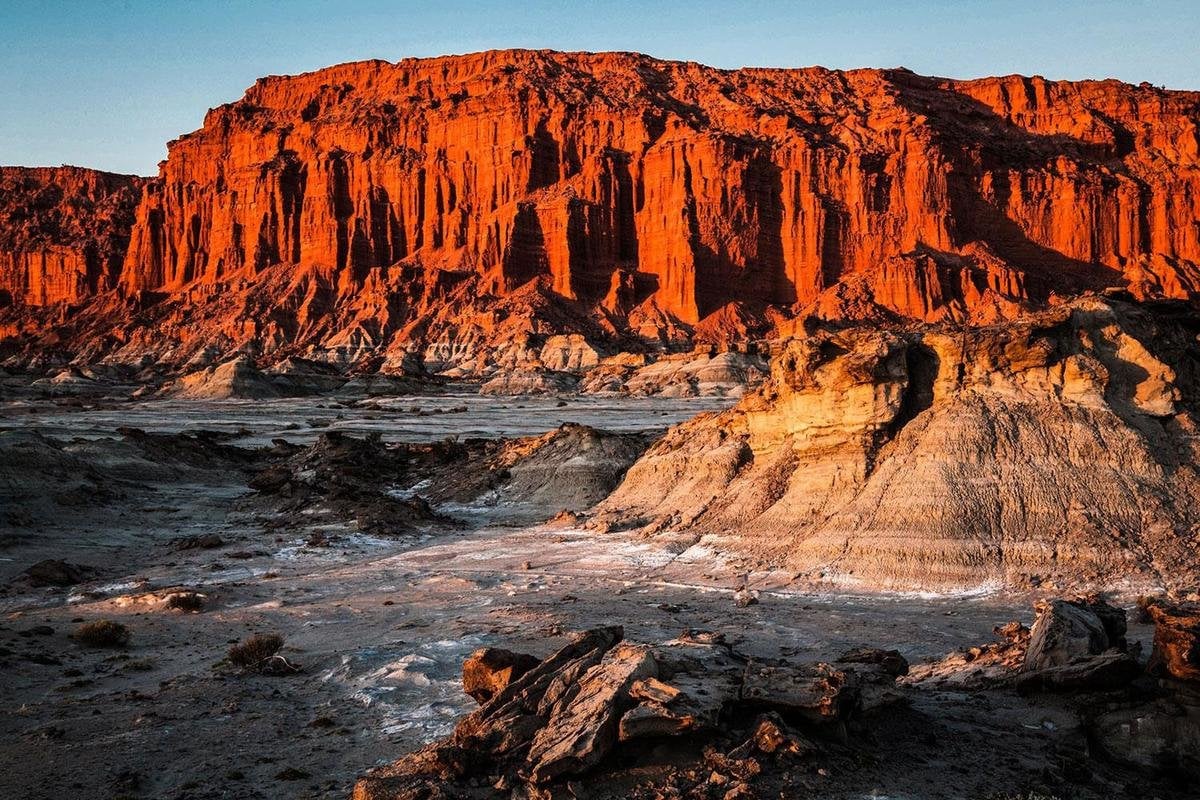 The ideal way to get around is by renting a car, which will give us freedom and flexibility to travel. For those who do not contemplate this alternative, there are bus services that link the provincial capitals with the Provincial Park or tours and excursions organized from several towns in the area.

Valle de la Luna is located in an isolated area, where there are no services for the traveler. It is necessary to make a base in one of the nearby towns, to travel from there.

We have two options to choose from: one is the San Juan town of San Agustín del Valle Fértil, located 80 km from the entrance to the Provincial Park. Although it is a small place, it has a wide range of accommodation and services for the visitor.

The other alternative is to stay in Villa Unión, in the province of La Rioja, 135 km from Valle de la Luna, but very close to the Talampaya National Park, another geological site not to be missed, which we recommend you combine with Valle de la Luna. 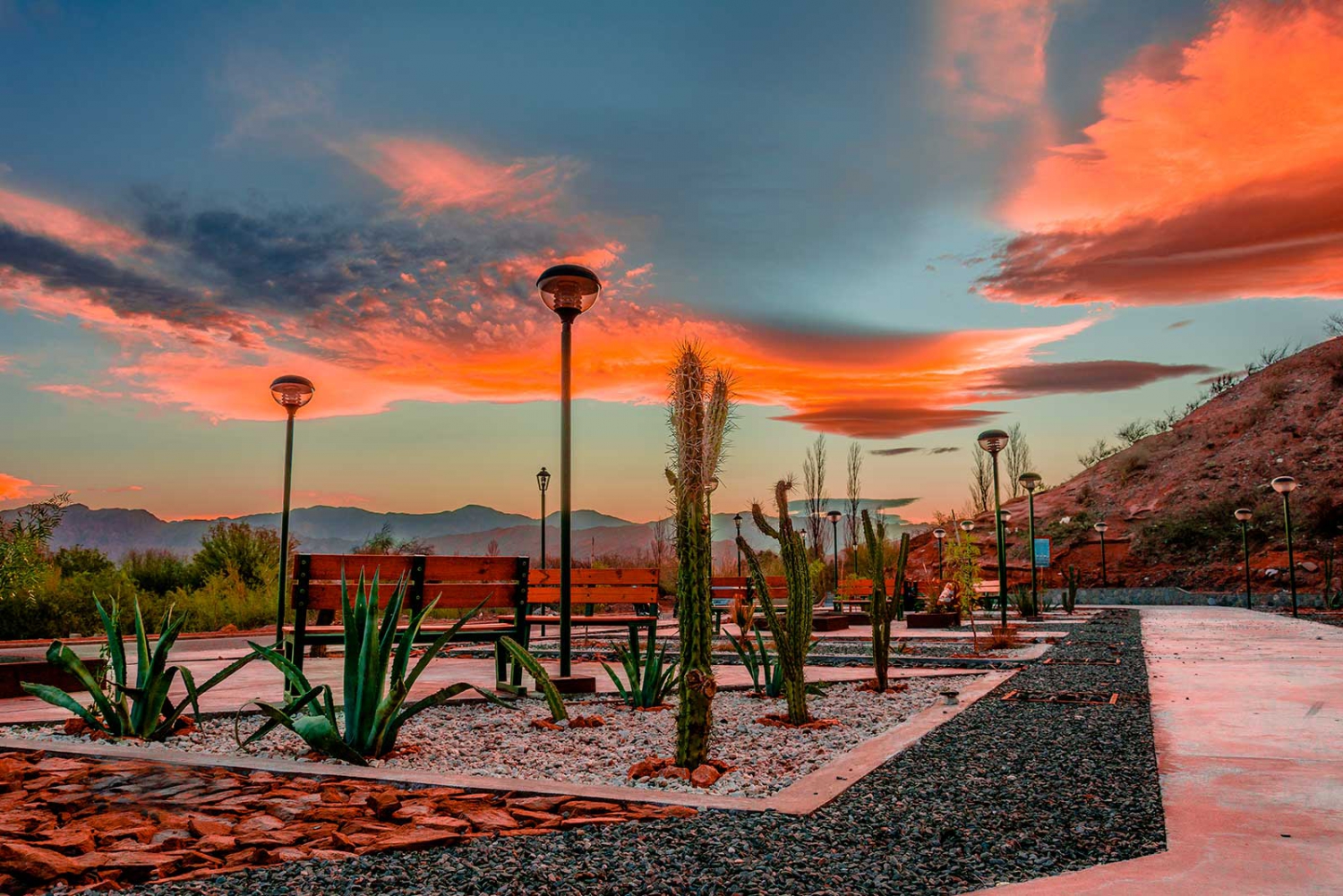 The best time of year
Autumn (mid-March to early June) and spring (September to early December) are the best times to get to know the place. During these periods the temperatures are pleasant and moderate. Summer (December to early March) is extremely hot and rainy. Winter is very cold, with a marked thermal amplitude between day and night. Easter and the winter school holidays in July are the times when the greatest number of visitors are concentrated.

The main attractions of Valle de la Luna
The site has a great paleontological richness that includes fossil remains of dinosaurs, plants, and reptiles from the Triassic period, which allows us to get closer to know the past of our planet. On the ground, we can distinguish the strips of sediments of different colors corresponding to the different eras, which mark the evolution of the Earth.

The effects of erosion have generated different natural sculptures called geoforms, which resemble various objects known to man. Some of them have been named The Sphinx, The Submarine (which some time ago suffered the fall of one of its parts), The Worm, and The Mushroom. The latter is the emblematic image of the place and is an icon of the Park. 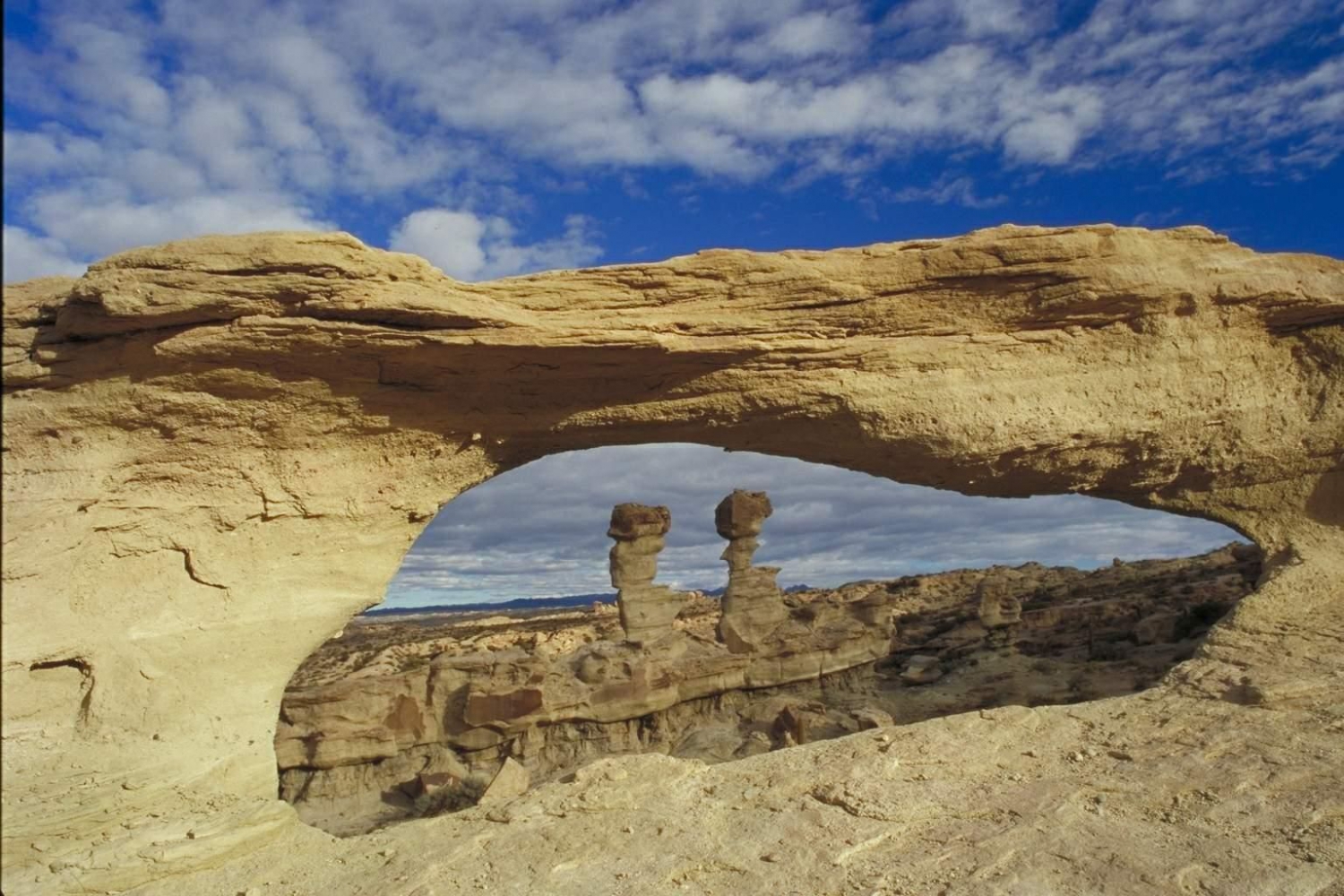 The variety of fauna includes lizards, guanacos, foxes, hares, and condors, among other species. Vegetation is scarce and cards, espinillos, and gorillas predominate.

Touring the Valley of the Moon
The general entrance fee to the park is $600 Argentine pesos (January 2020 values). Check updated rates and discounts at the park's official website. Entrance tickets can be purchased online or on-site.

The site is open all year round, and opening hours vary according to the season. The park opens between 8 or 9 in the morning and closes between 4 and 5 in the afternoon.

The tour of the Valley must be accompanied by a local guide.
There are several ways to tour the place. The classic one is the traditional day circuit which is done in a car caravan. If we have our car we will go on our own, but with the excursion vehicle that has taken us.

The guide gets into the first vehicle of the caravan. There are several stops in which the guide explains to the whole group the particularities of each place. The route is circular, of approximately 40 km, and takes about 3 hours. There are usually five stops or "stations" where the visitors get out of the vehicles and the guide explains the particularities of each place.  Let's go through each of the stations below

Here what will call our attention is the appearance and colors of the soil and the absence of vegetation. The lunar appearance of it is what gives the name to the whole valley. We can see the different color tones of the layers that make up the land.
Written by: REPOST
PUBLISHED: Nov 3rd 2020 | UPDATED: Nov 10th 2020