The Italian influence on Argentine cuisine

Family Fun Food & Drink
Argentina is one of the countries with the largest territorial extension in South America. It is also known for being the country where the great Italian immigration arose, thus influencing the Argentine culture and, of course, its cuisine. The average Argentinean not only carries an Italian surname, but also eats foods that originate from the Italian culture, but already with some variations that reinforce its cultural identity. In this article I will discuss the Italian influence on Argentine cuisine.

As with most Latin American countries, Argentina's culture is the result of a mixture of Spanish and indigenous culture. However, during the 19th century, the great Italian immigration to Argentina emerged. This immigration was the result of several causes that occurred in the European continent and that affected, in an economic way, the Italian country.
This caused that, between the 19th and 20th centuries, many Italians were forced to leave their country and cross the ocean in search of new opportunities. Most of the immigrants set foot on Argentine soil and completely influenced its inhabitants, thus developing their own customs, traditions, language, and skills.

For this reason it is estimated that a large part of the current Argentine population is descended from Italian immigrants. Many of them have Italian surnames.

And just as it influenced their traditions, it also influenced their gastronomy. One of the popular foods in Argentina that has Italian influence is the "Argentine pizza". This pizza is consumed mainly in the capital of the country, where there are a large number of pizzerias whose owners are of Italian descent.

The "Argentinean pizza" is characterized by its thicker dough base or, as they call it, the "half dough". The most common ingredient of this pizza is mozzarella cheese, which can be varied with added olives, tomato slices, ham and peppers. Another Argentinean food with Italian influence is the fugazzetta. This food was invented by Juan Bachero, son of a Genoese cook named Agustín Banchero who, in 1893, opened a bakery called "Riachuelo" in the La Boca neighborhood of Buenos Aires. Not only did they offer pizzas, but they also innovated and created new dishes to make their business grow. The fugazzetta is considered a variant of the pizza, but with a mixture of "focaccia" or "fugazza". Its presentation consists of two disks of dough filled with cheese and covered with plenty of onions. Another invention of Juan Bachero is the fugazza with cheese, which consists of a bread dough covered with onions, cheese and olives. 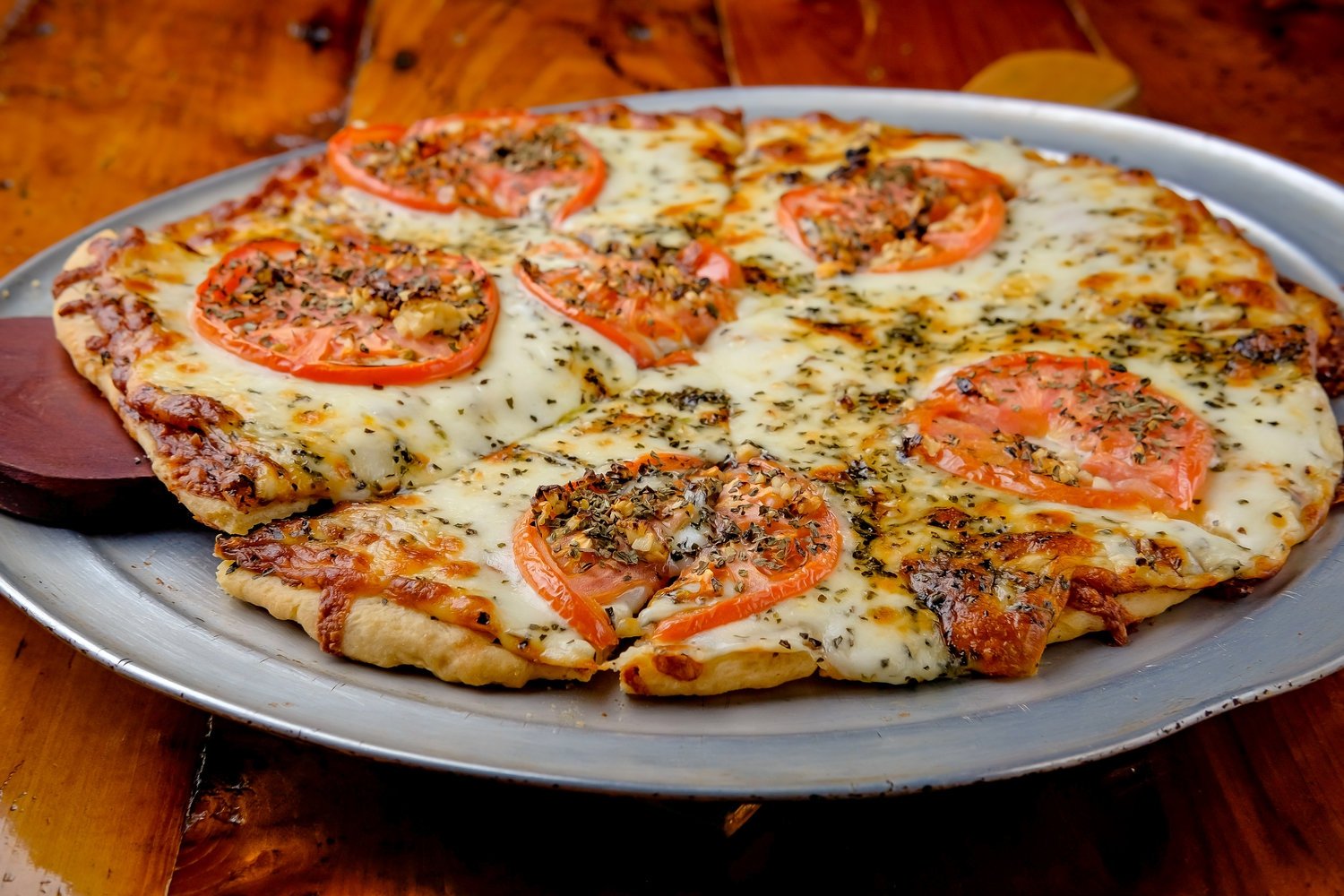 And since we are talking about Argentine gastronomy with Italian influence, we must not forget the pastas or noodles. There are several kinds of pasta, the most common being noodles with tuco and grated cheese. It sounds like a typical Italian meal, but it has the variant that Argentines eat it with white bread, something that the average Italian would not do.

The reason why Argentines consume the pasta with the bread is because, for a while, the cost of the bread was relatively low and, due to the excess of tuco, they then used the bread to absorb the excess. On the contrary, in European countries the cost of bread was very high, so they did not use it as an accompaniment to daily meals.

As for the classification of pasta, it can be divided into three: dry pasta, fresh pasta and stuffed pasta. Dry pasta would be the dried pasta, which is the most common because it is easy to cook and prepare. The best known are the noodles. As for fresh pasta, there are also noodles, gnocchi, spaghetti, among others. And the stuffed pasta is ravioli, although due to its perishable characteristics it is also classified as fresh pasta.

In general, red sauce or tuco with grated cheese is added to the pasta. However, other kinds of sauces can also be added, such as white sauce, pink sauce, putanesca, Portuguese sauce, pomarola and béchamel. Although no meat is added to the original Italian pasta, Argentines usually accompany it with roast beef. In this case they usually add grilled sauce or creole sauce. Salsa criolla consists of a mixture of chopped onion, red pepper, tomatoes, vinegar and oil.

And finally, another Italian food widely consumed in Argentina is polenta, which consists of a mixture of boiled corn flour and whose texture is similar to mashed potatoes. This dish is usually eaten in cold climates and is usually accompanied by tuco and grated cheese. Polenta contains many calories and vitamin B, making it an invigorating dish. That's why in Argentina it's common to use the phrase "you have to have polenta" as a synonym for being strong or happy.

In conclusion, the Italian culture has influenced the Argentinean gastronomy. However, it has varied over time, thus forming a difference between Italian and Argentinean foods and thus marking its own cultural identity.