Buenos Aires: "La Reina del Plata"...
... that caresses the right bank of the widest river in the world, generating an estuary that has invited people from all times to enter it.

Originally a flat, treeless territory occupied by brave, warlike aboriginal groups that appeared and dispersed at great speed across the vast pampas. It was Juan Díaz de Solís who first tried some names for these places, calling the estuary of the River Plate Mar Dulce.

It was founded twice, the first time by Don Pedro de Mendoza in 1536 and the second by Juan de Garay in 1580. The colonizers set up a typical Spanish checkerboard in the city and distributed the land among the first founders. 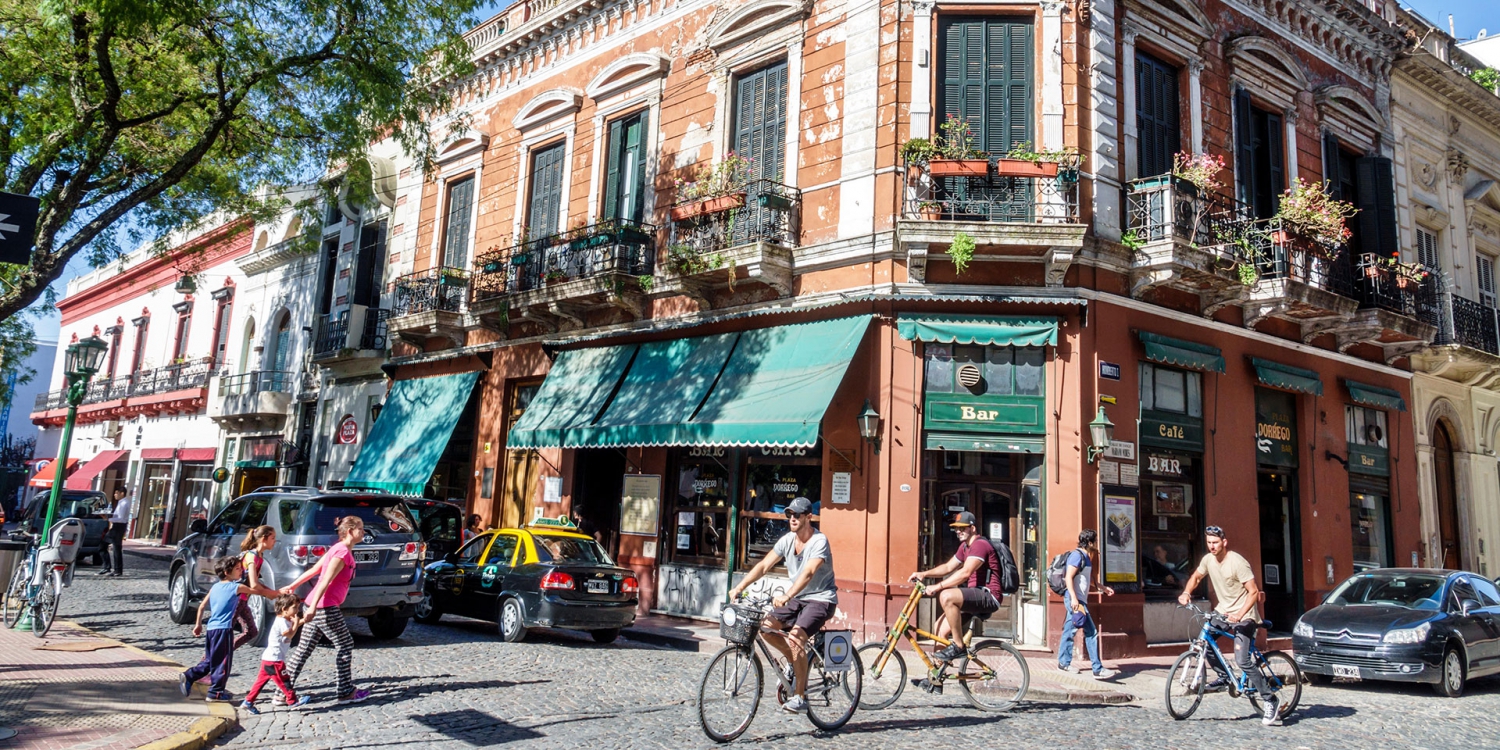 It was a blessed land, where no European had to break plows because of the softness of the soil, lacking in rocks (which is not the case in all the Spanish territory), any crop prospered in vegetative cycles protected by long summers and lands that also had a privileged rainfall regime.

The small town was transformed into a village and later gave rise to a thriving city which, in the 18th century, became the capital of the Viceroyalty of the River Plate. On May 25, 1810, cries of freedom were heard, the independence of the territory was very close in time.

General San Martín fought to achieve it, but he had in his heart the idea of a united America, which due to particular selfishness and territorial festering could not be achieved.
It did not take long for Buenos Aires to make its hegemony, its emergence into the ocean, and the thoughts of the most illustrious men of the republic to be felt.
All this caused him many problems with the rest of the provinces, which, under the protection of almost feudal lords, soon rebelled against the city-port. 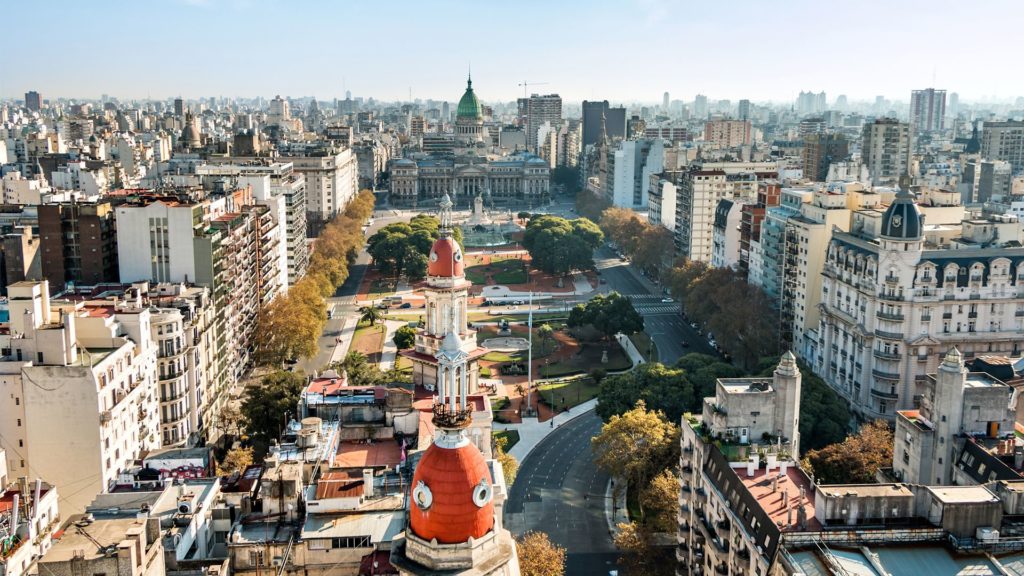 Its general physiognomy changed due to the massive arrival of almost millions of Europeans who arrived in enormous ships that never had as much work as in the last decades of the 19th century.

The streets were filled with Spanish, Italian, French, and many other merchants who, attracted by the strength of its history, began a new life in this promised land.
Many hands were needed for this work... the task of building a country...
And so it all began with the port and the city on its shores.

The adobe was replaced by bricks, thousands of kilns sprang up around the city, the designs of the buildings were monumental, almost exact replicas of the French and Italian styles that were being revived in Europe.

The city-center had defined the meaning of the new nation.
All the roads reached Buenos Aires, its grains for export arrived at the port, the railways were laid in record time, the village had become a great city. 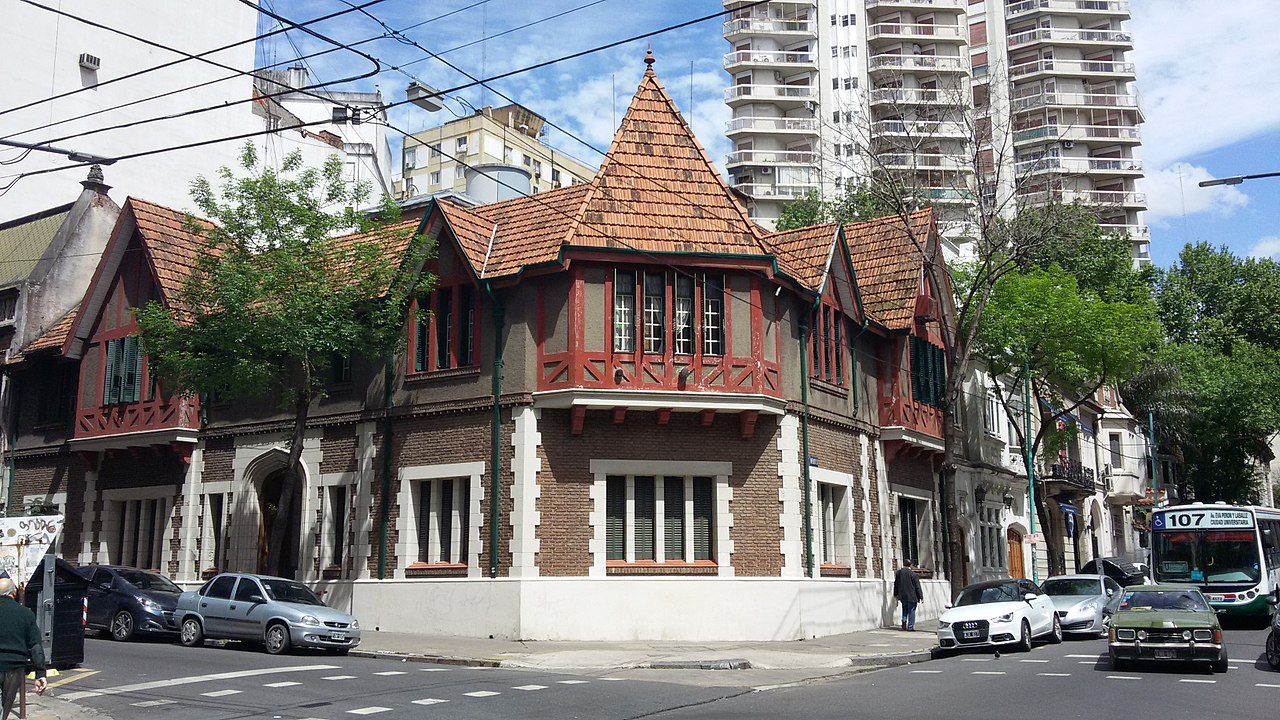 The number of inhabitants, the installation of shops, the average consumption of the porteños, the number of cars, the rate of traffic accidents, the standard of living, and the construction of buildings all increased.
A city of light that impacts on a first visit, a city that made tango its own, that recovered its streets and cuts, that invites you to walk it, to feel it step by step... a good camera is a must to capture the detail that in the rush we usually miss.