The Land of the Brave Men


Patagonia: the Land of Brave Men
Of dubious origin, many say that it was Magellan's chronicler who first used the term Patagonia in his writings, back in 1520.

It is said that the origin came from the mouth of the same navigator who, observing the activities of these tall, corpulent men who wore thick skins to protect themselves from the intense cold of the region, decided to call them Patagones. Their footprints were enormous, exaggerated by the dimension added by the improvised footwear made of local animal skins.

Land already occupied was during centuries the immense territory of native groups that moved by extensive plateaus and often they took possession of immense beaches where they sheltered and they changed the type of feeding, incorporating fish and own molluscs of the marine zones.

The mark of the native populations has been left on hundreds of caves, where they left the main reasons for their hunting life and superb descriptions of the natural world around them.

Darwin explored their territory, especially the coastal one, and stressed that Patagonia stood out for its negative aspects: the lack of water, the extensive and deserted plateaus, the dispersion of its native inhabitants, the strong and gusty wind?

Today we must discover a thriving Patagonia that has managed to define its pure tourist profile, which stands out in the most beautiful natural settings, the purest environments and animal communities, which have their exponent in this Argentine region that shines for its resources, stands out for its nature and reveals the complexion of thousands of men and women who have decided to live in a natural paradise.

Land of great contrasts
Argentinean Patagonia can be very clearly defined in 3 environments:
An island that we are trying to bring closer to the continent marks the end of a settlement that was not easy, that continues to be a real challenge for all those who try to live and progress in a wonderful nature, which is usually adverse for most of us who are not used to such distant and sometimes inhospitable lands.

To travel through Patagonia, you need time... the distances are impressive... but don't let the rush play tricks on you and lose unforgettable places. We recommend you as a must to know: San Martín de Los Andes, San Carlos de Bariloche, Puerto Madryn, El Calafate, Ushuaia... but how to lose those other corners like El Chaltén, Los Antigüos, Cipoletti, Las Grutas, Puerto Deseado, Puerto San Julián, Río Gallegos, Río Grande... and the national parks, which are many and of great extension. 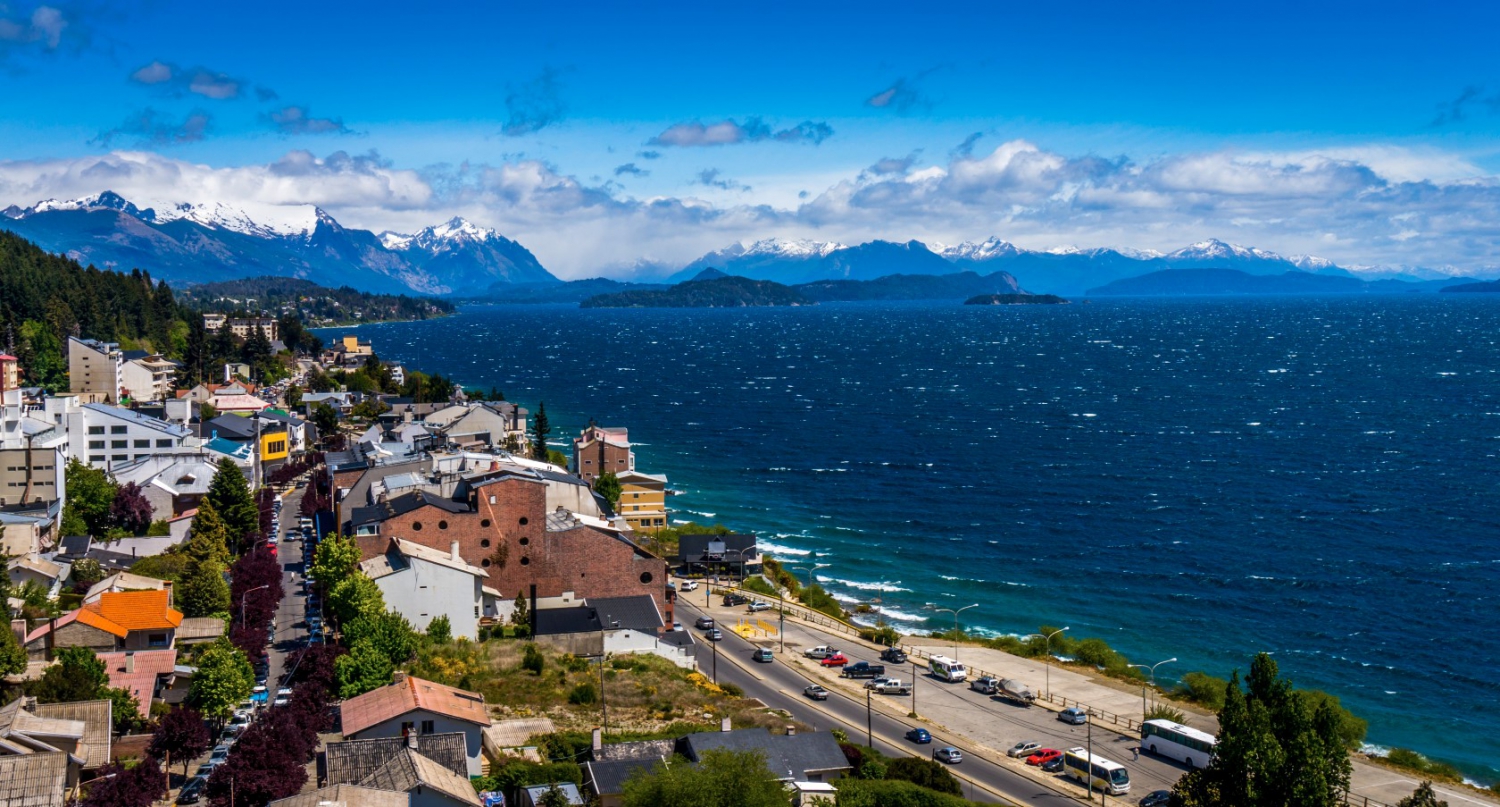 These are thriving provinces that strive to carefully develop all the activities that their land has allowed them to generate. Sparse vegetation soils that have sheltered thousands of heads of cattle, an activity that at first gave it part of its idiosyncrasy.

Patagonia is waiting for you to enjoy it with all your senses
a journey you will never forget
and that will surprise you with a majestic nature
that will force you to come back repeatedly.