Mediterranean Saws and Soils
Located in the eastern centre of the Argentine Republic, the mountainous destinations in the province of Córdoba and Buenos Aires are developed. All of them are Mediterranean, and their backbone is the Palaeozoic mountain range, which has been rejuvenated by the almost explosive rise of the Andes. In the particular case of Cordoba, it is impressive for its majesty.

Every corner is backed by a sometimes intricate orography and by the presence of streams, waterfalls that wander until they reach the narrow valleys where the most luminous and diaphanous towns of this territory are developed. 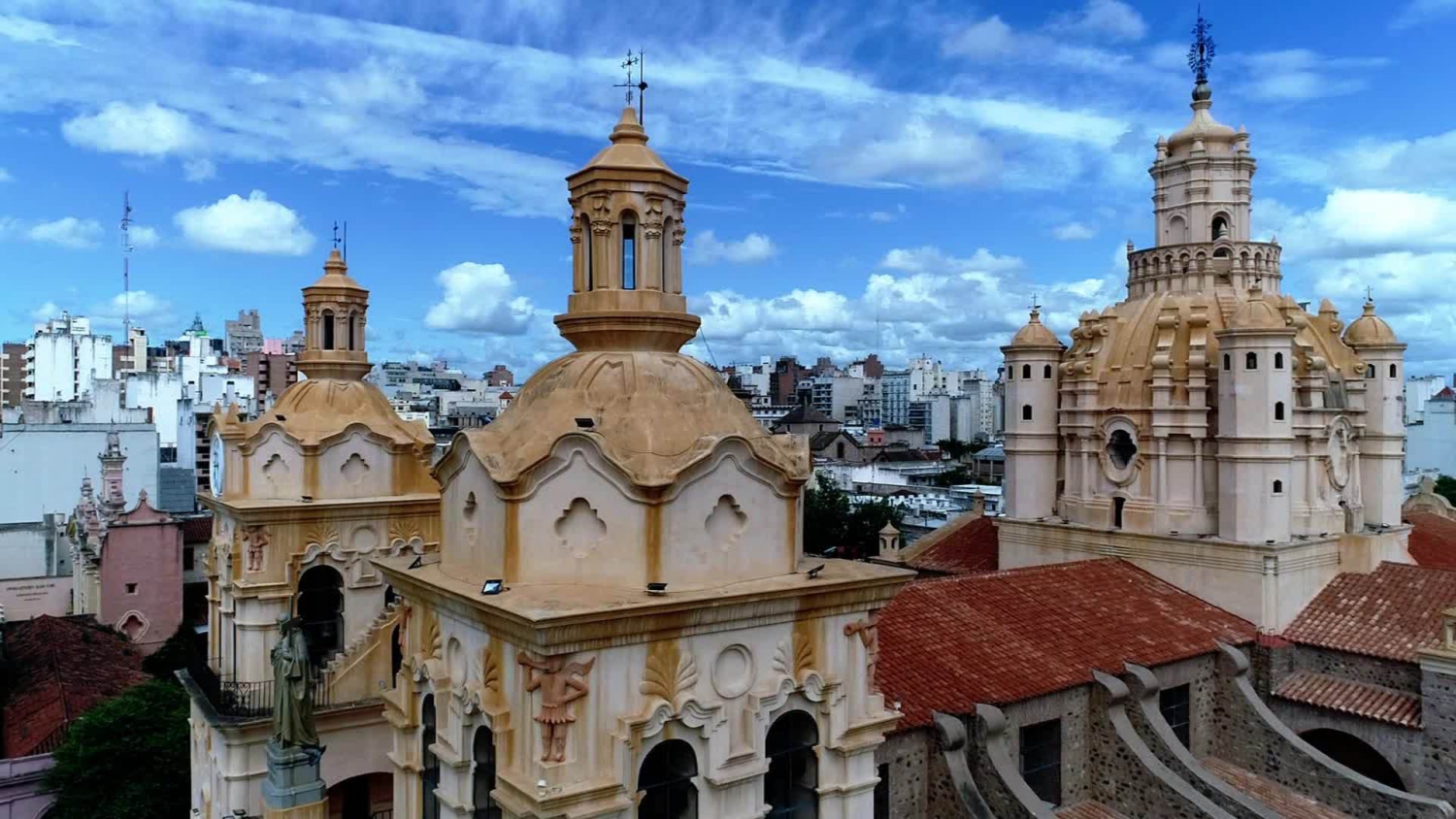 It is a land of hardened natives but also of evangelizing Jesuits who left their land full of building remains that show the hard work of this congregation that managed to give identity to the area.

There are many options when visiting them: getting to know their towns and villages which allow us to rest, adventure, enjoy the mildest climates and reconstruct the history of the last centuries, which is also the history of our country.
Every corner invites us to long walks, living together with a nature that is still almost intact.

Its tourist destinations are more and more requested by foreign and national visitors who are encouraged to discover new places and regions, where they can fly in paragliding, make ascents to extinct volcanoes, know imposing hills surrounded by the most unusual nature, carry out religious tourism and find themselves a few minutes away from the sea in the particular case of Sierra de los Padres.

Summers, winters, autumns, springs... any season invites to the magic of these regions that in their majority were primitive foundations of the viceroyalty period, plagued with historical roads that towards the north reached us until the viceroyalty of Peru and towards the west took us to the crossing of the Andes that had so much to do with our definitive independence. 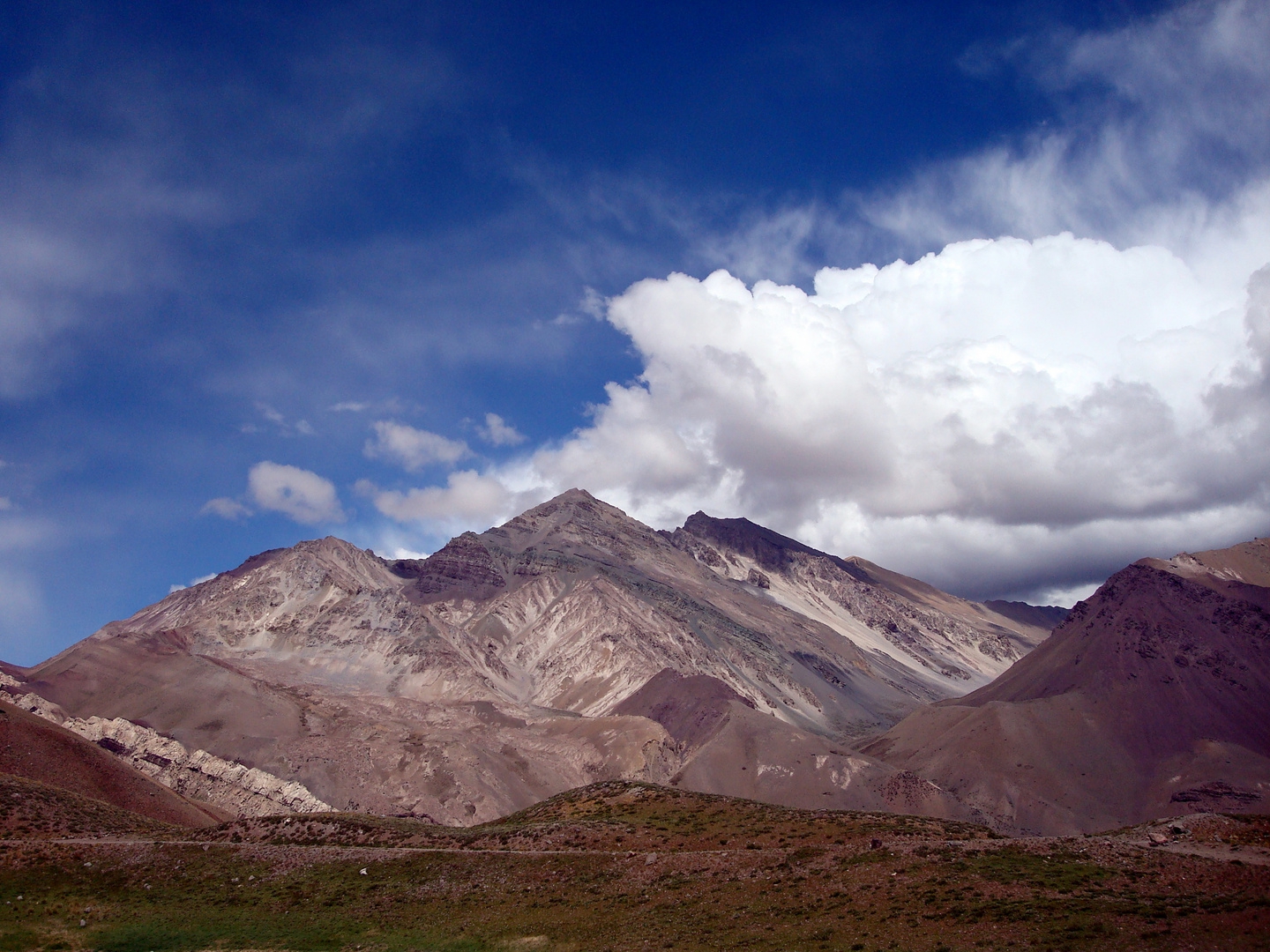 Colonial Architecture and Fundamental Archaeology
Cordoba has its own archaeological sites where it has been possible to reconstruct the past of the people who inhabited this territory, their customs, food and the effect of the appearance of the white man in this scenario that was intangible until that arrival.

Each village treasures its oldest buildings, many of which have been preserved and even rebuilt several times.

Domestic chapels, housing complexes that housed congregations and aboriginal reductions, viceregal houses... and many other corners that will make a visit to these provinces an unforgettable experience.

Start by visiting each one of their corners,
in this unique journey offered by our itineraries.
Written by: REPOST
PUBLISHED: Oct 29th 2020 | UPDATED: Nov 4th 2020