The Province where Earth and Sky meet
The vast province of Buenos Aires is one of the most characteristic territories of the Argentine soil. When we say "Argentina" we unfailingly say "Buenos Aires", we mean perfect soils, almost without decline, full of wheat, corn, soya beans... and unbeatable cattle...

But above all we say "pampa", plain without trees... That is the primary definition of this soil.  Soil that acted as a real door for millions of European foreigners who very soon populated it, ploughed it, improved it... 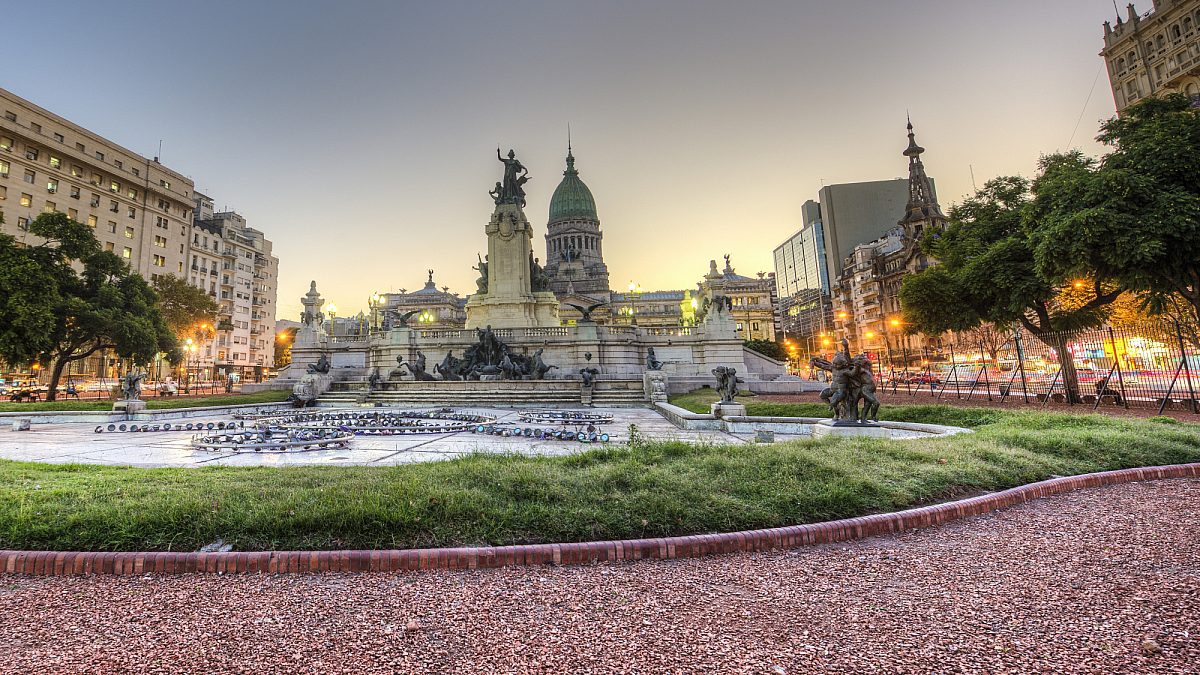 From the beginning it tried to determine its hegemony and predominance within the country's territory, it sought to stand out and differentiate itself from the rest.
It was the ideal of the project of the most preclarified thoughts of the generation of '80.

Fertile land to progress, to cultivate, to produce food that identifies us so much in the world, the best definition is "Argentina: the granary of the world".

Each corner has a basic historical content, many deeds were developed in its territory: land of caudillos where the illustrated identities of the most outstanding men of the country were generated.

It was also a land of internal struggles, where the interests of "unitaries and federals", the political essence of our republic, clashed a thousand times. 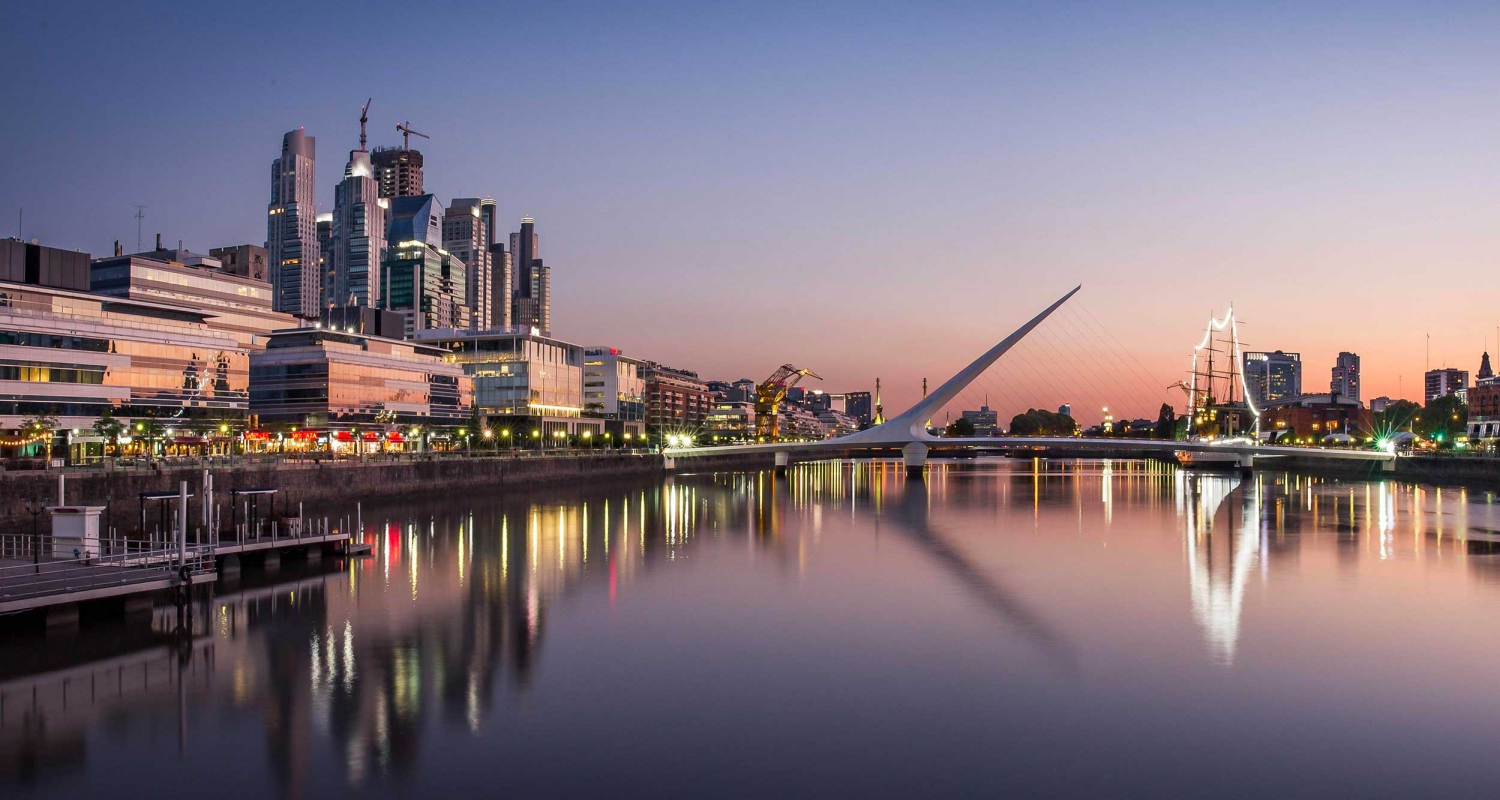 A land of malones (groups of brave Indians who rode on horseback and devastated the white posts on the pampas), they were stopped first in the Zanja de Alsina and later in the Roca campaign that ended up eradicating them from the area.

A magnificent book by Father Meinrado Hux called "Caciques Puelches, Pampas y Serranos", describes a worthy story of these men who built the first steps of the province.
In many sectors there are still the relics of the "fortines", which were constructions dedicated to defend the incipient Buenos Aires' towns from the aboriginal advance. Many of them proudly show off their "mangrullos" or constructions of a certain height destined to the work of the lookout who watched over the horizon the unforeseen arrival of the Malones.

To organize an effective visit to the province we have divided it into several circuits, in order to show in each of them a little of the essence of it. Time to get into the rhythm of a province that has everything, a province touched by nature, which has lavished all kinds of landscapes on it... we hope you enjoy them...
Written by: REPOST
PUBLISHED: Oct 29th 2020 | UPDATED: Nov 4th 2020