With an Inca look
This region of the Argentine Republic is located in the central-western area, land of the aborigines and the last place of the Inca empire that extended its roads to the current province of Mendoza.

It was discovered by a Spaniard, Don Francisco Villagra, in 1551, when he was transporting a group of soldiers and supplies from Cuzco. From the beginning, this area was connected to the Captaincy General of Chile and therefore it belonged to the Viceroyalty of Peru.

Many historians say that the origin of the word Cuyo comes from a word harpe (aboriginal people who inhabited the region) which meant "the inhabitants of the dunes"; although the most accepted says that it is an Inca word with which the vassals of the empire who inhabited the south were mentioned.

The Cordillera forged its destiny
The immense Andes Mountains frame it to the west and have served from the beginning as a barrier to the interests of the neighbouring countries that saw the possibility of integrating the place into the Captaincy General of Chile.

With an arid mountain and flat climate, it depended from the beginning on the rivers that provided water for irrigation. Without these rivers, life would have been impossible in this part of the planet. Those same rivers that caused contradictions so profound that they moved between great floods and virulent droughts. 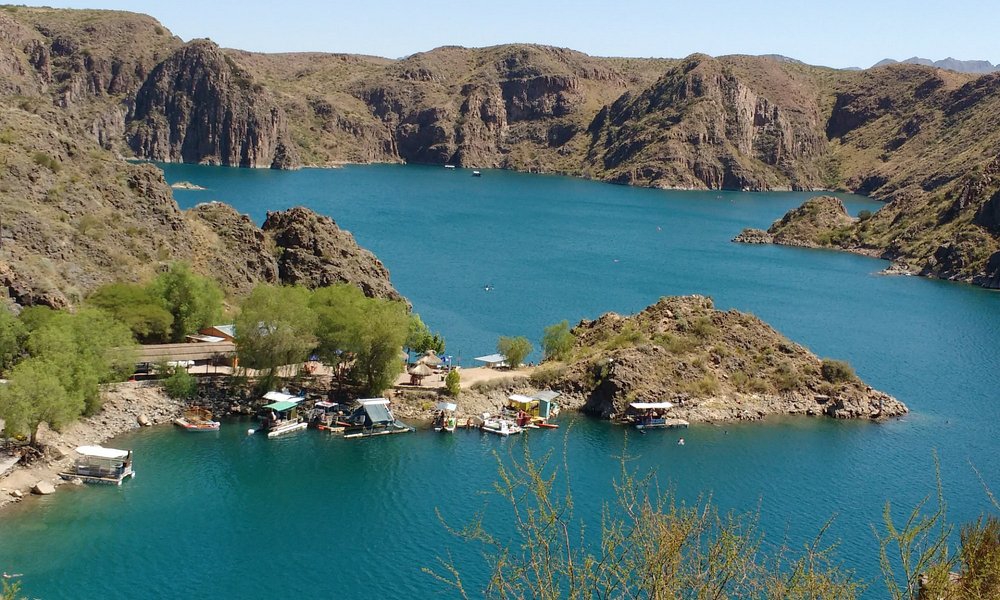 The ingenuity of modern man has tried to channel and make use of these river courses since the beginning of the 20th century, achieving with great effort the current water status which is based on numerous water containment works with immense hydroelectric exploitation.

Nowhere in the country is the concept of "oases" so intensely felt as in this region of Cuyo, oases that have been converted into lands suitable for agriculture, lands that are filled with vines, olive trees and other crops that have shaped the idiosyncrasy of the area. A people that received all the Europeans who wanted to settle in their land to progress and give this land their stamp.

In this region, the mountain range has the maximum height of the continent, with that colossus that represents the Aconcagua Hill, which is majestic in the province of Mendoza.

The Wine Roads
Wine production was closely linked to the presence of different religious orders in the region of Cuyo. The first foundations came from Spain, and very soon they set up and became part of the landscape, linking this town with the production of wines that at the beginning were simply to cover the internal needs, but that very soon were perfected until reaching the status they have today and that brings them closer to many international markets where they are very well known. 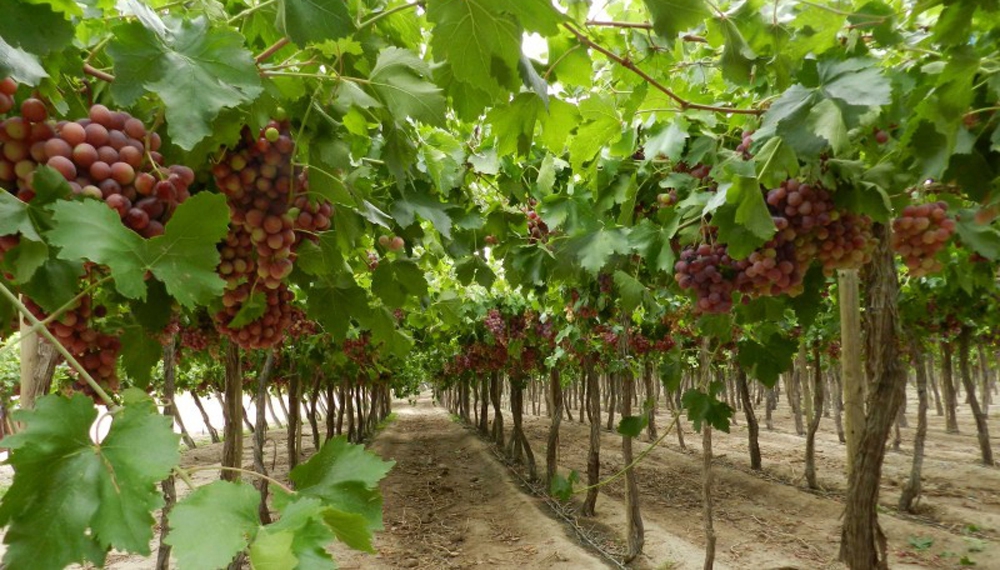 The wine landscape has become a tourist attraction par excellence, bringing tourists closer to its traditions and winemaking, in many cases opening the doors of the most important wineries where smells and flavours are confused with the highest traditions.

A Triassic Park full of surprises
The geological past of this entire region is quite complex and is closely related to the emergence of the Andes Mountains in the Tertiary period, but it also has one of the most fabulous Triassic basins on the planet.

This park is located on the border between the provinces of San Juan and La Rioja and is generically known as the "Valley of the Moon" because of the similarity that this landscape has with the lunar relief. We can find the continuation of the same relief in the province of San Luis, where it is known as Sierras de las Quijadas.

Visited by thousands of tourists every year, it allows us to reconstruct a part of the history of the planet, to go through the most ghostly landscapes, to discover the presence of the great South American dinosaurs that inhabited this land that at some time was more humid and welcoming than at present.

Sun in summer, snow in winter
Important ski centres are scattered in the area, prepared with all the infrastructure to receive tourists who love snow and its sports.
Unsurpassed slopes, a good level of snow and the support of winter centres that offer all the services for those who dare to visit every corner. 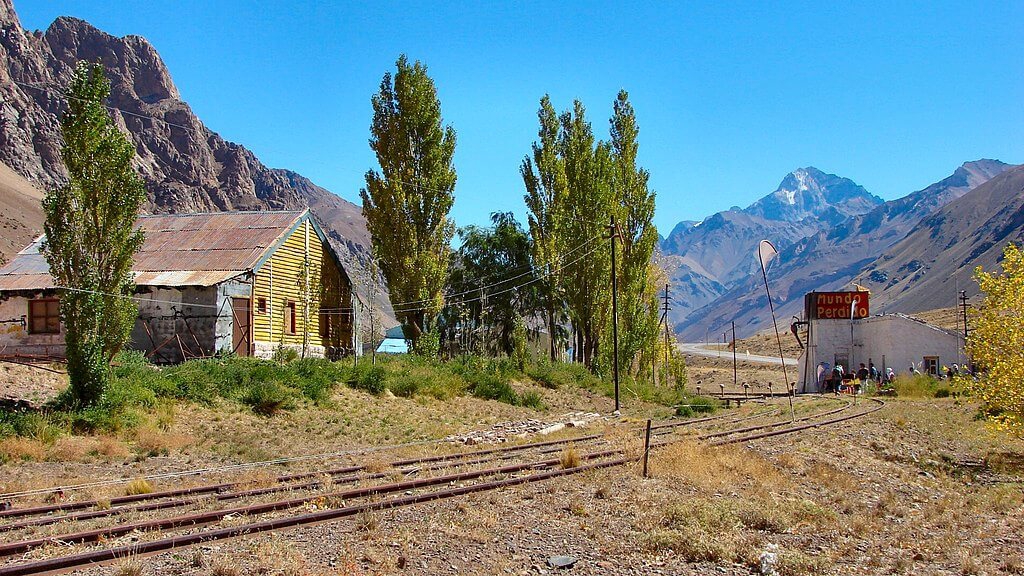 Winter tourism, thermal tourism, historical tourism and geological tourism are some of the possibilities offered by this region, which is characterized by the warm and cordial welcome of those who are the best ambassadors: its inhabitants, in a land that overcomes difficulties and tries to tame a soil that does not give anything away.
Written by: REPOST
PUBLISHED: Oct 29th 2020 | UPDATED: Nov 4th 2020