Regional curiosities of the Argentinean cuisine

Family Fun Food & Drink
Argentina is one of the largest countries in South America, after Brazil. It is made up of different provinces with their own identity and which, according to their geographical location, make up different regions with their respective traditional recipes. Therefore, in this article we will analyze the regional curiosities of the Argentine cuisine, as well as the most used ingredients and which are the dishes that mark the cultural identity of the country. Argentina is a country that extends from the Chaco to the Antarctic, in such a way that it offers a different climatic variety according to the region. It also offers a great variety of typical regional dishes that make up Argentina's cultural identity.

The current Argentine cuisine is the result of the great wave of European immigration that occurred in previous centuries. So much so that it was influenced by European cultures, especially Spanish and Italian. These cultures mixed with the native customs and formed the Argentinean culinary identity.

Among the foods found in almost all regions of the country are the asado, dulce de leche, milanesa, alfajores, empanadas, carne, guiso carnero, rice stew and mate amargo. At least these are the foods that characterize the country in general. However, there are some typical regional dishes that demonstrate the great cultural diversity of the country. At present, four gastronomic regions are recognized: the Central and Pampas region, the Northwest and Cuyo region, the Northwest region and the Patagonian region. 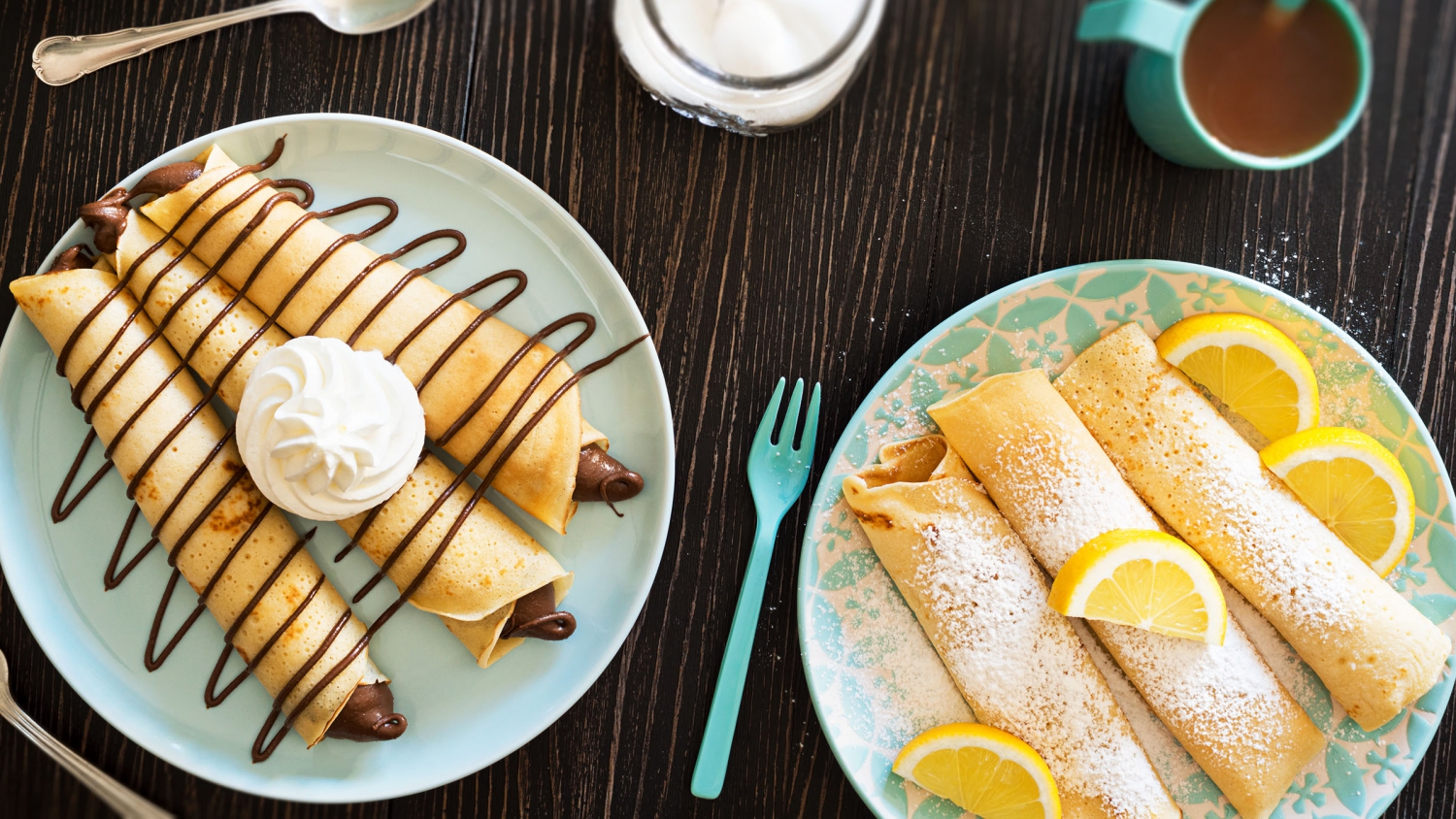 The Central and Pampas region is characterized by strong European influences. This is due to the fact that the capital of the country, Buenos Aires, is located here, where most of the European immigrants of Spanish and Italian origin were concentrated. In this region you can taste the sweet empanadas criollas, whose filling includes meat with raisins, potatoes and olives. Also very popular is the consumption of all kinds of pastas and meat pies. There are also various pizzas and fugazzettas, which are dishes created by Italian immigrants and adapted to Argentine cuisine.

Pasta is usually eaten with red or white sauce, accompanied by white bread. As for the meat milanesas, these can be seasoned with lemon and served alone or accompanied by a bread cut in two, as a sandwich. Argentinean pizzas are characterized by their thick base dough, which they call "medium dough". The classic pizza includes tomato sauce, mozzarella cheese, tomato slices and olives. And as for the fugazzetta, it's a variety of Argentine pizza made up of cheese, two pizza discs and lots of onions. In the Northwest and Cuyo region, on the other hand, some indigenous customs were maintained in the harvest of native products such as corn, potatoes, peppers and paprika. Sugar cane, beans, mangos and citrus fruits are also frequently grown. One of the typical dishes of this region is the locro, which is a kind of stew prepared from corn, beans, pumpkin and potato. It is considered a national Argentinean dish and there are different varieties according to the city and the way it is prepared.

As for the Northwest region, it shares historical and cultural similarities with Paraguay, due to the Jesuit Guarani reductions that also influenced Argentina's cuisine. So much so that in this region you can find some dishes from Paraguay such as starch chipa, mbeju and Paraguayan soup.

Chipa starch is made from manioc starch and cheese. Starch is also used to prepare mbeju. As for the Paraguayan soup, although it is called "sopa", it is actually a kind of salty sponge cake made of corn flour, cheese and onion. In the Northwest of Argentina there is also a variant of the Paraguayan soup, which they call sopa correntina and add chicken to the dough. Nowadays, both Argentina and Paraguay usually dispute about the true origin of these foods, although in reality these similarities are only the result of the history of the Jesuit reductions developed during the colonial period. 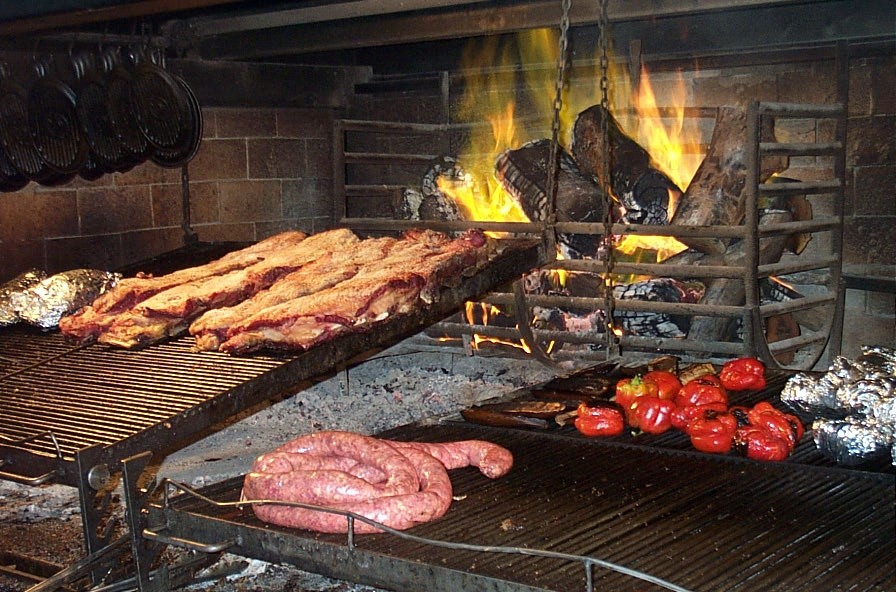 And finally, there is the Patagonian region, which is characterized by the cultural influences of Welsh immigrants who, in the 19th century, introduced Chubut cheese and black cake to the Argentinian cuisine. Chubut cheese consists of a semi-hard cheese with a rind, a pleasant taste, a soft texture and a buttery paste. Black cake, on the other hand, is similar to sweet bread but includes raisins and orange or apple peel. The region is also characterized by the production of artisan beers and white wines, due to the amount of vineyards located in the region.

Thus, you can see that Argentine cuisine is quite varied and reflects its history and culinary cultural identity, a product of the mixture of cultural traditions of neighboring countries and European immigrants. Everything is in knowing its origins to understand the culture and lifestyle of Argentine citizens today.
Written by: Argentina Local Expert
PUBLISHED: Jun 19th 2020