Tips For Travelling To Argentina

Argentina is a huge country where one life is not enough to travel from north to south or to visit its wonderful landscapes and cities. Fortunately, we received a series of recommendations and advice for travelling to Argentina that made our days in the country tremendously enjoyable. This way we were able to combine a little bit of everything to, at least, stay with the taste of its alfajores in places as distant as Buenos Aires, El Calafate, Iguazú or the northwest of the country.

And if we are talking about faraway places we have to take into account the distances. Such a large country requires a good dose of time (and patience) to move from one place to another. If time is a problem (I would say less than 1 month to get to know the most) then we enter the economic field. You will have no choice but to fly. More tips for travelling to Argentina below.

6 tips for travelling to Argentina
Combine road and air travel As we have been saying, distances in Argentina are almost stellar and, besides, land transport is not cheap but it is of good quality. It is worthwhile to organize this point well according to the budget and time available. 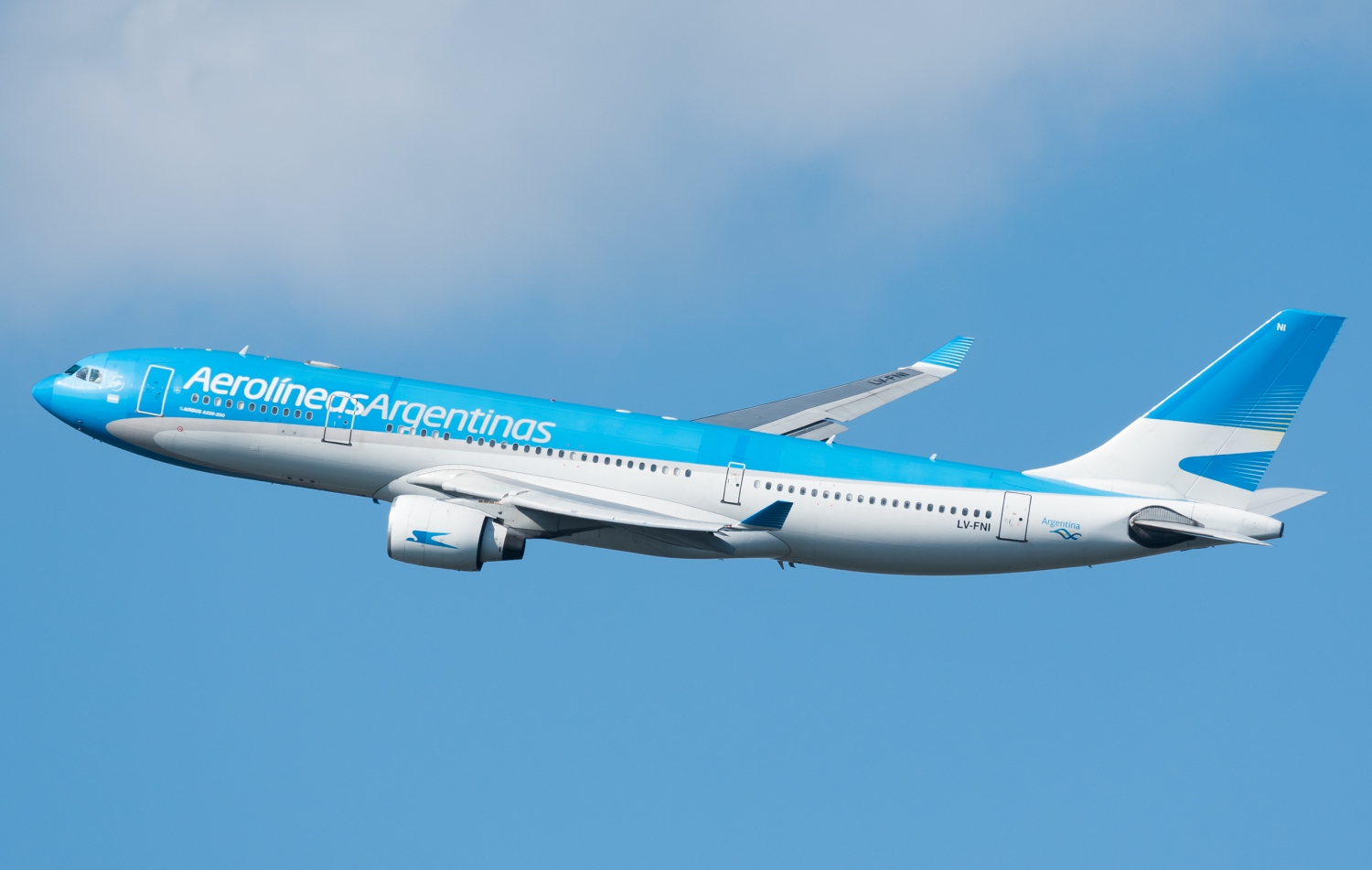 The distance from Buenos Aires to the city of El Calafate is almost 3,000 kilometres. Going by bus is an exercise in masochism because of the time invested. It's not cheap either, so if you look for the time you might find a flight for a few more euros. We fly to El Calafate for 100 euros each.

Address in Argentina As with other countries when entering the country you must indicate the address of your hotel or flat. The customs agents do not ask for a physical reservation only a written address. Take one from home. It doesn't matter if it's a hotel or hostel, even if it's not where you're going to stay.

We didn't have that information because we were staying with friends who were picking us up at the airport and, when we passed the passport control, the man called our attention "are you coming to Argentina and don't know where you are going to stay? In Mexico something similar happened to us, we did not learn!

The southern summer - One of the reasons why we started our trip to South America was because we were starting the tour in January. We arrived in Argentina at the beginning of February, in the middle of summer. The south of Argentina seemed to us a beautiful but cool place during its summer (our European winter), so we don't want to imagine it during July and August. It must be very cold!

There are two high season periods in Argentina. January and February are the best months, and July and August coincide with the northern summer. We spend some time in El Calafate and El Chaltén, two places where you always have to wear a coat. 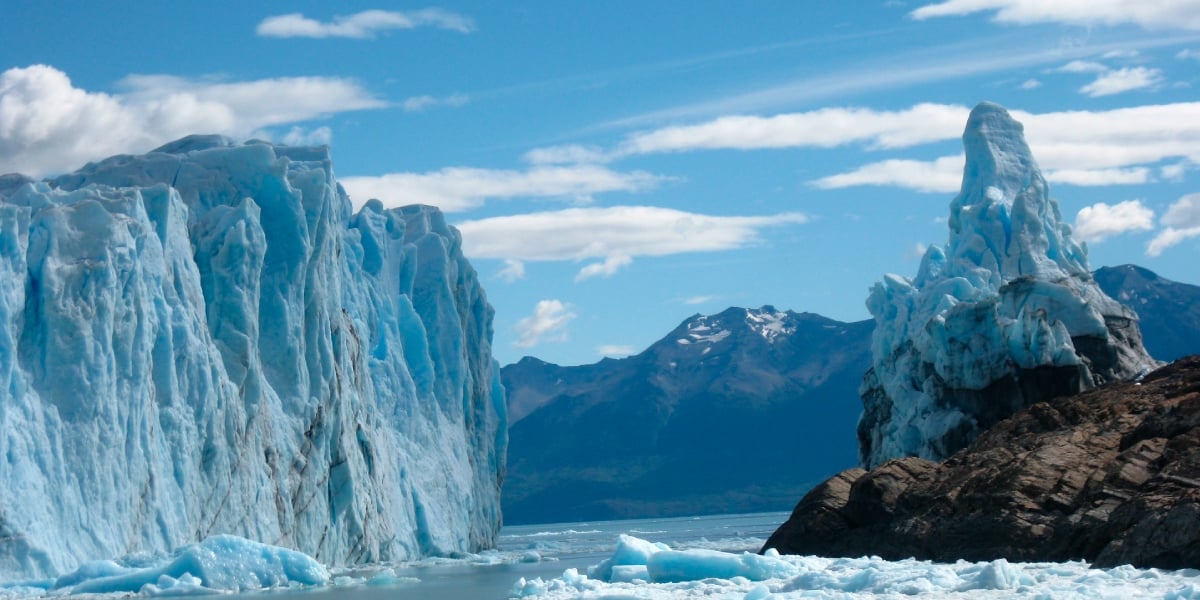 Altitude sickness blessed coca leaves! - Write down this advice for travelling in Argentina. It's worth getting a bag of coca leaves if you continue from the city of Salta (1,200 metres) to the Bolivian border. The city of Purmamarca in the province of Jujuy is situated above 2,400 metres and Humahuaca above 3,000 metres.

At this point, we began to notice the first symptoms of altitude sickness or soroche, headache and accelerated heartbeat when we made an effort. In the city of La Quiaca, at almost 3,500 meters, the discomfort intensified and we even suffered a little from the stomach. Here we met the bitter coconut leaves that helped to relieve the discomfort.

Be a little cautious in Buenos Aires - We found Argentina to be a very safe place. We can only recommend caution in Buenos Aires and other large cities such as Cordoba or Rosario. You have to be on the lookout for violent robberies and public insecurity in general. It is also important to find out beforehand which areas of the city should be avoided, especially at night.

If you use a taxi, check that it is from a registered and reliable company. Finally (and not least) we do not recommend carrying valuables in sight (mobile phones, tablets, cameras, etc). These are the basic precautions that we would have in every big city.

Usually, the best exchange rate is obtained at the Banco Nación but it is also true that you have to wait in line so you might be interested in buying Argentine pesos at the typical exchange houses at airports and tourist areas. The alternative is to use a credit card (beware of the foreign exchange commission applied by your bank). Using B next cards is a good option.
Written by: REPOST
PUBLISHED: Nov 3rd 2020 | UPDATED: Nov 10th 2020