The road to Cafayate through the Quebrada de Las Conchas is one of the most important tourist attractions of our province. The majesty of its polychrome landscape, the interesting geological and cultural history make this route a classic for travelers. Recent archaeological investigations carried out by researchers from the USA in the Quebrada Las Conchas, showed the existence of a beautiful stretch of Inca road located a few meters from the National Route 68.

Without a doubt, this is one more attraction for the delight of tourists and visitors who wish to experience up close the materiality of these roads that amazed both the Spaniards of the conquest and researchers and travelers of all times. 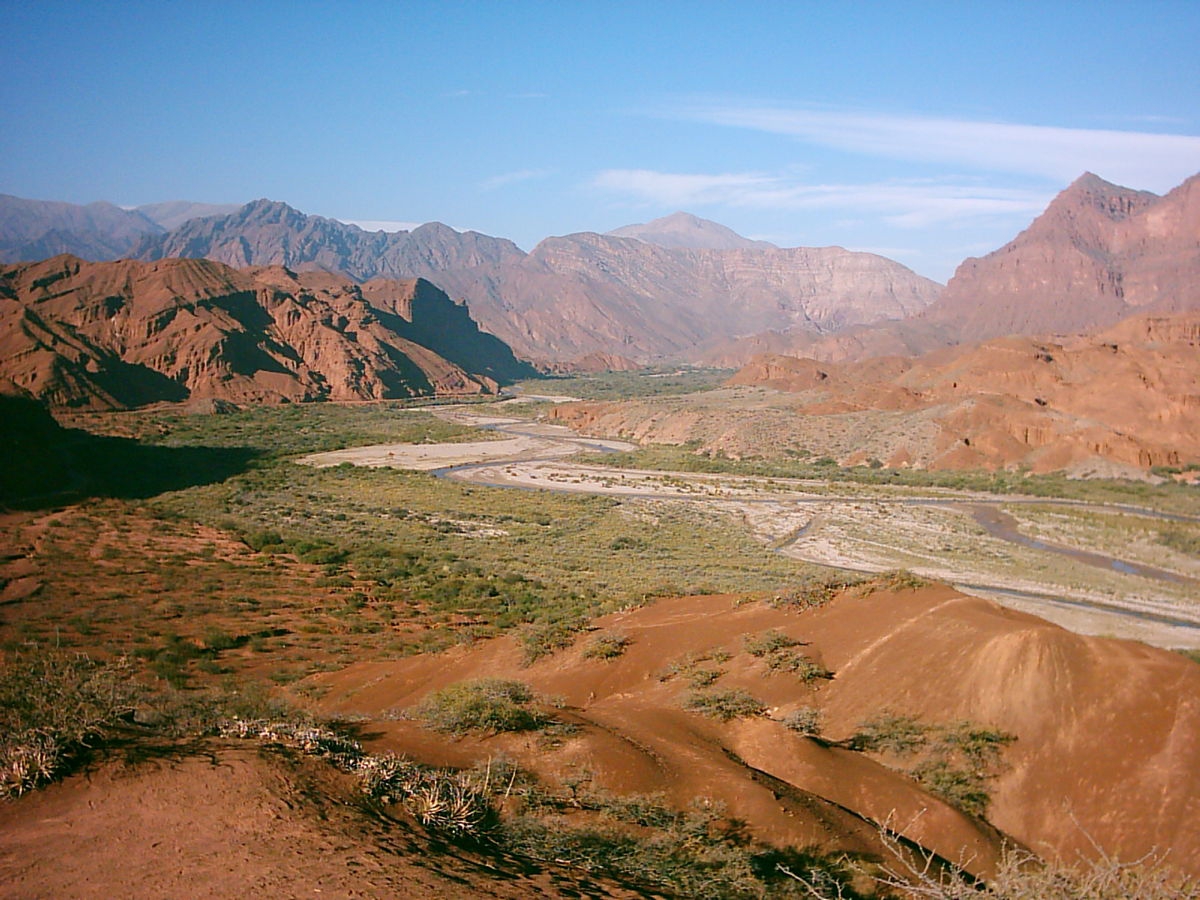 The Inca roads extended along the Andes from the south of Colombia to Mendoza in Argentina and Santiago in Chile, covering an approximate distance of 40,000 km. Due to the great latitudinal and altitudinal development, the imperial road of the Incas traversed the most rugged and varied landscapes, crossing abysmal fords, swamps, lakes, deserts, high peaks, steep slopes, and dense forests.

The roads were built with a practical purpose given the pedestrian traffic of men and llamas, which were used to move minerals and products of all kinds between different regions of the empire. Pre-Columbian road architecture was, is, and will be a source of admiration for both laymen and scientists devoted to its study, since it denotes a deep knowledge of geographical space and engineering, both in perfect communion and harmony about the landscape. Despite the thousands of kilometers of extension and the variety of ecological floors that they crossed, these archaeological roads have constructive similarities that make them characteristic and distinguishable, like the one recently located in the Las Conchas ravine. For example, where the terrain was flattened, they would trace a perfectly straight line, sometimes several kilometers long, such as the Tin Tin straight line, the current vehicular route of the Calchaquíes Valleys which was once a pre-Columbian road. Another distinctive element was that they connected two points or localities using the shortest possible distance, without forgetting or ignoring the availability of water, the lower slope of the terrain, and other characteristics linked to geomorphology which surprises us today. The different techniques applied in the construction of these roads were greatly adapted to the travelers and forms of each landscape, and their objective was to reduce physical effort and wear to a minimum. The high degree of constructive sophistication was represented by constructions such as fixed bridges, wooden or rock cantilever bridges, hanging bridges, floating bridges over lakes, staircases, cable rails, ramps, and huge slopes or artificial walls built over cliffs and steep hillsides, to maintain the line of the road and the altitude level.
Written by: REPOST
PUBLISHED: Nov 3rd 2020 | UPDATED: Nov 10th 2020