The varieties of the Argentinean milanesa

If we were to apply this formula, we would be lost, dozens of hands would be raised to claim the Milanese's paternity. Spaniards, Italians, Austrians, Hungarians and French consider their parental rights as their own. Although it is true that the name adopted for this dish takes us to Milan, there is also no certainty that this is her place of birth.

Raise your hand the father of the Milanese!
What is certain is that the true father is the one who every night shelters his child, gives him love and protects him. Well, that is what Argentina has done with the Milanese. He took care of her, gave her the best of his meats and made her the queen of the Argentinean table, so we can talk about the Argentinean milanesa with complete peace of mind.

The first concrete historical references about the milanesa go back to 1814, when the Napoleonic armies were defeated by an entente formed by Russia and Austria, among others. During the process of normalisation of relations, which had deteriorated due to Napoleon's invasions, the Austrian Count of Radetzky was fortunate enough to administer the territories of the Lombardy area, whose capital was Milan. There, the Count was able to enjoy a dish that consisted of passing a beef rib through an egg shake and then through breadcrumbs and cheese. He was so amazed by this dish that he sent the recipe to Emperor Franz Joseph I of Austria. This dish was known as Costeletta alla milanese.

It is very probable that the technique of breading pieces of meat crossed the ocean to Argentina, with the influence of the great amount of immigrants that arrived to these lands. The truth is that this is how what we know today as the Argentinean milanesa began to be born. The most common of them consists of taking fine steaks of meat without bone and passing them, in the first place, through a preparation of beaten egg with salt, pepper, chopped garlic and chopped parsley. Then, soaked in the egg mixture, the steaks are passed through breadcrumbs, pressing them lightly so that the bread is perfectly adhered to the steak and, finally, they are fried in very hot oil. 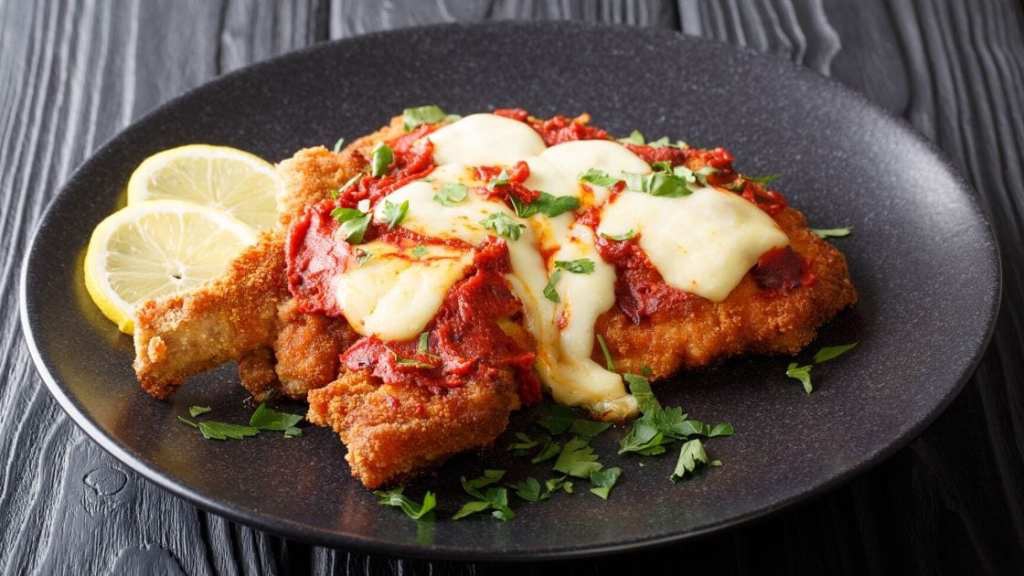 Argentinean Milanese for all tastes
One of the most amusing particular characteristics of the Argentinean milanesa is the amount of variations it has both in its recipe and in its ingredients. One of the most popular is to replace beef with chicken. For the chicken milanesa - also known as suprema de pollo - they usually use steaks cut from the breast and although they are a little higher than the beef milanesa, the rest of the preparation is almost identical.

Another very popular variation of the Argentinean milanesa is the Neapolitan milanesa. This recipe is prepared in the oven, you can also use fried milanesas left over from a previous meal. The dish consists of placing a feta of cooked ham and a piece of fresh cheese on top of the milanesa sauce. They are placed in the oven, until the milanesa is cooked or, if you use Argentine milanesa already cooked, until the cheese is melted.

The technique of breading meat has also reached fish, therefore, in those restaurants whose specialties are based on the Argentinean milanesa, we are likely to find fish milanesa. Argentinean milanesas are usually served with a few slices of lemon so that the diner who wishes can sprinkle the milanesas with the lemon juice that gives it a tasty touch and eliminates the excess oil that the bread can absorb during frying.

Any garnish that serves to accompany meat is suitable for the Argentinean milanesa, but, without a doubt, the most popular accompaniments are the French fries and mashed potatoes. But it can perfectly be accompanied, the Argentinean milanesa, with a good salad of lettuce, tomatoes and onions - what in Argentina is known as mixed salad - for those who do not want so many carbohydrates in their dishes.

In Argentina, there are almost no restaurants that do not include the Argentinean Milanesa as a dish on their menus. But also in bars and kiosks you can buy the Argentinian milanesa in a sandwich, which is also available. Lettuce, tomato and mayonnaise. Tasty and popular, the Argentinean milanesa has obtained a certificate of adoption in these lands and anywhere in Argentina where you settle down you will be able to enjoy this Argentinean delicacy.
Written by: Argentina Local Expert
PUBLISHED: Jun 19th 2020