A walk through the different cheeses produced in Argentina

Since the arrival of the conquistadors in America, the production of cows in Argentina did not stop growing, it seemed that the cows flourished as fast as the grass. However, this limited the diet of the inhabitants of these lands to a disproportionate consumption of meat, the rest of the sub products of the cattle were for export, we are talking about leather, the bait and the antlers.

The origins of the cheese industry in Argentina
It was not until the end of the 19th century, with the arrival of the first immigrants from Europe, that attention began to be paid in Argentina to the possibility of allocating part of the cattle to Argentine dairy production. From this, it began to be appreciated that there was an important amount of liters of milk that could not be destined only to be commercialized as a drink.

These immigrants focused their attention on improving this dairy industry and in 1886 the first centrifugal skimmer arrived in the country, which allowed the production of butter to begin. This brought about significant changes in the development of the industry. Córdoba, Santa Fe and the interior of the Province of Buenos Aires became a dairy basin par excellence. From there, important Argentine cheese factories expanded, which today make up the Argentine cuisine due to their great quality. 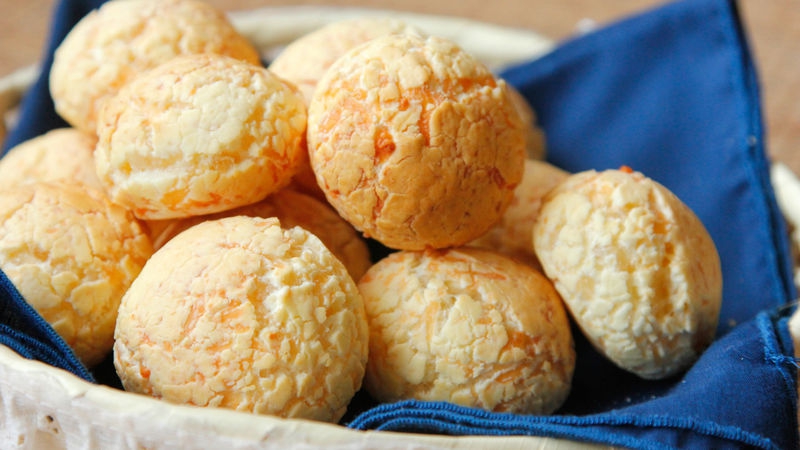 Argentine cheeses among the best in the world
The development of the dairy industry in Argentina, caused the focus on improving quality and the drive to achieve variety in production. In 1907 it was implemented the obligation in the pasteurization of milk, this is not a minor fact since this was a year before in the city of Chicago and 5 years before in New York, highlighting the importance of this industrial branch. Half of Argentina's milk production is intended for cheese making and half of the Argentine cheese making establishments are small products.

Argentine cheeses for every occasion
We do not want to miss the opportunity to point out that Argentine cheeses make up a long list of the best dishes in Argentine cuisine. Among the immigrants, the famous and simple dessert of "fresh and sweet potato" was a tradition. A generous slice of fresh cheese, accompanied by a portion of sweet potato paste was the dessert that closed the family table, after the pasta kneaded at home. 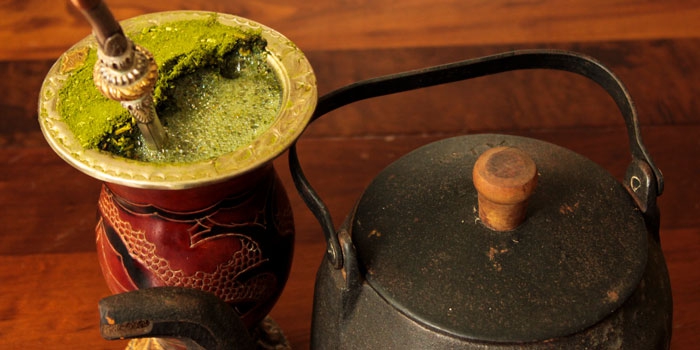 Of course, we cannot forget the famous Argentinean picada. A cold meat platter accompanied by a variety of Argentine cheeses such as pategrás, gouda, reggianito and gruyere, is the prelude to the asado with friends. For the touch of glamour, who has not tried to carry out a conquest by serving an elegant glass of champagne, accompanied by pieces of gouda cheese decorated with a cherry. An exquisite pairing for a romantic evening.

But if we talk about Argentinean cheeses, surely we all remember the youngest members of the house playing and fluttering around the kitchen, while we secretly stole from Grandma the freshly grated reggianito cheese for the noodles that were boiling in the pot, the screaming of the little thieves ran away, convinced that they would try new raids and she would have to grate more cheese. My favorite in Argentine cuisine is and will be, in honor of this exaltation of Argentine cheeses, the ravioli with four-cheese sauce, a shock of flavors that my palate will be eternally grateful for.

Inherited from the best European traditions, Argentine dairy production has given us the pleasure of enjoying Argentine cheeses. And while I write this, I am aware that the dairy industry is suffering a deep deterioration because the dairies have become the stone guest of the industry, many of them have been left on the verge of disappearing, but Argentina, like the Phoenix, has known countless times how to be reborn from its own ashes and I am convinced that, for the good of all of us who enjoy the excellent Argentine cheeses, the industry will know how to reinvent itself so that Argentine cuisine can once again count on cheese as one of its most outstanding members.
Written by: Argentina Local Expert
PUBLISHED: Jun 19th 2020