Wine, a tradition at the Argentinean table

When the conquerors arrived in America, one of the expeditions left from Peru and descended along what today is the Republic of Chile, crossed the Andes towards the east and reached the lands that today make up the Province of Mendoza. There, the colonizers discovered that the soil and the climate that extended at the foot of the Andes Mountains was an idea for the development of viticulture.

Thus, the first vine plantations in this country began to be developed. Later, other expeditions discovered in Salta, in what we know today as the region of Cafayate, conditions, too, suitable for the development of vineyards. The production of Argentine wine grew little by little, until it became an important industry for local consumption. The different European immigrations brought to the Argentinean palate the taste for wine.

Thus, Argentina became the 7th largest consumer of wine and the 5th largest producer in the world. At present, more than 13% of wine production is destined for export, but to reach this point, a lot of water had to run under the bridge, or rather, let us say, a lot of wine.

Changing the palate of Argentines
Until 1980, that is to say, until only three decades ago, the various wineries in charge of producing wine in our country gave priority to the amount of liters produced of Argentinian wine over its quality. This is important because until that year, the main production was the so-called common table wine, in its white, red and sweet versions. Until that moment, it had not been perceived that the soils where wine was produced were suitable for the best types of grapes to produce wines called Premium.

It was in the last 30 years that the production of Argentine wines began to explore the advantages of the exploitation of high quality varietals, which enabled them to be positioned among the most renowned wines in the world. For this to happen, the industry had to go through serious economic crises in the mid-1970s, a time when wine consumption fell dramatically. Thus was born the need and opportunity to reconvert the wine industry, the old cement pools were replaced by stainless steel and aging began in oak barrels. This, added to the cultivation of new grape varieties, was changing the physiognomy and quality of Argentine wine. 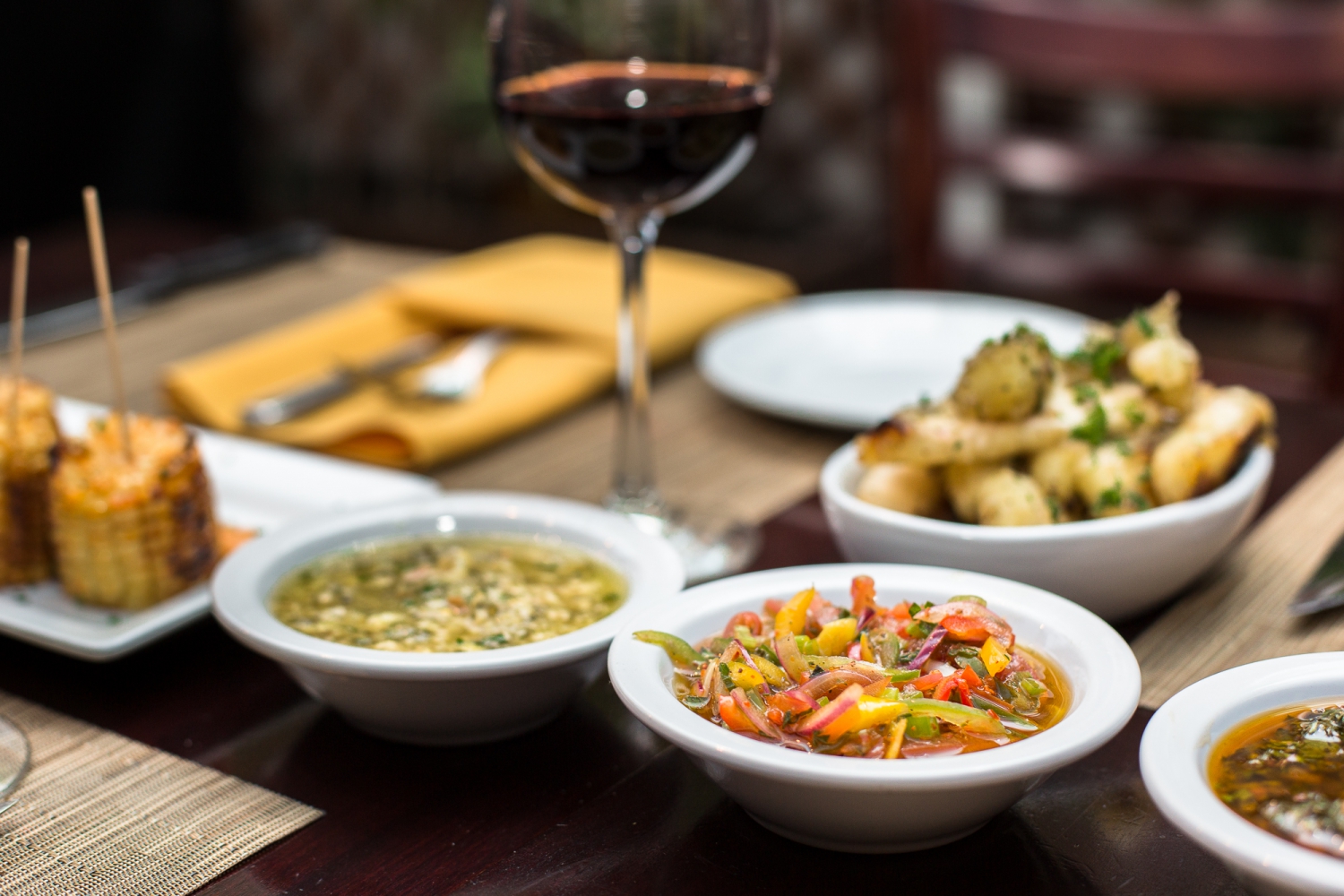 "A little wine with soda"
Any self-respecting sommelier would look on with horror at that very Argentine custom of cutting the wine with a soda or carbonated water. But to find an explanation for this practice, so deeply rooted in Argentine palates, that of drinking wine with soda, we must go back to the times when winemakers prioritized quantity over quality. An important part of the, already mentioned, common table wine needed that addition of soda to make it more digestible. The truth is that the custom is maintained in spite of the great advances in the quality of wine production.

The Wine Route
In the province of Mendoza, Argentine wine producers, aware of the quality of their products, have known how to combine their production with the important tourist development of the region. In this Argentine province, there are 80 wineries enabled as tourist circuits. Following the path of the wines we can visit the wineries that have cozy places for tourist accommodation and where internationally renowned sommeliers invite us to taste their exquisite wines paired with a gourmet cuisine that is the delight of travelers from around the world. Thus, in addition to having become an ambassador of Argentina by nature, Argentine wine has become a focus of attention for the economic development of gastronomic tourism. 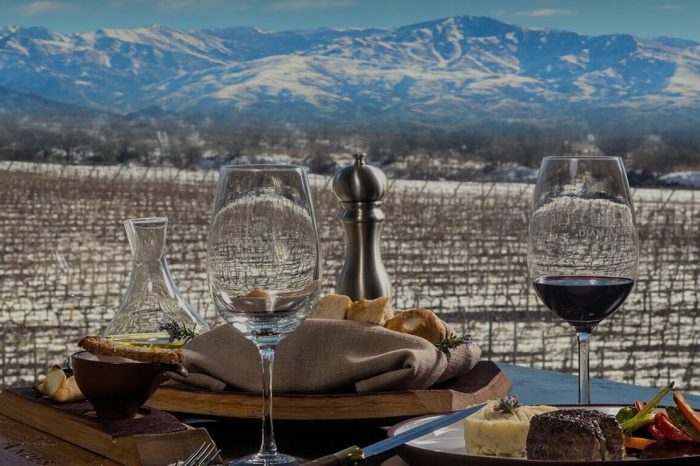 Numbers that deserve a toast
Currently, the Argentinean has 217 thousand hectares destined to wine production. There are 820 wineries dedicated to the production of Argentine wines, of which more than 150 are dedicated to production for export.

Although it is true that consumption in Argentina has fallen from 90 liters per capita to 32 liters, in the last 45 years, the change in the production matrix has allowed that, in the table of the Argentines, today look proud, premium wines, even those considered common.
Written by: Argentina Local Expert
PUBLISHED: Jun 19th 2020